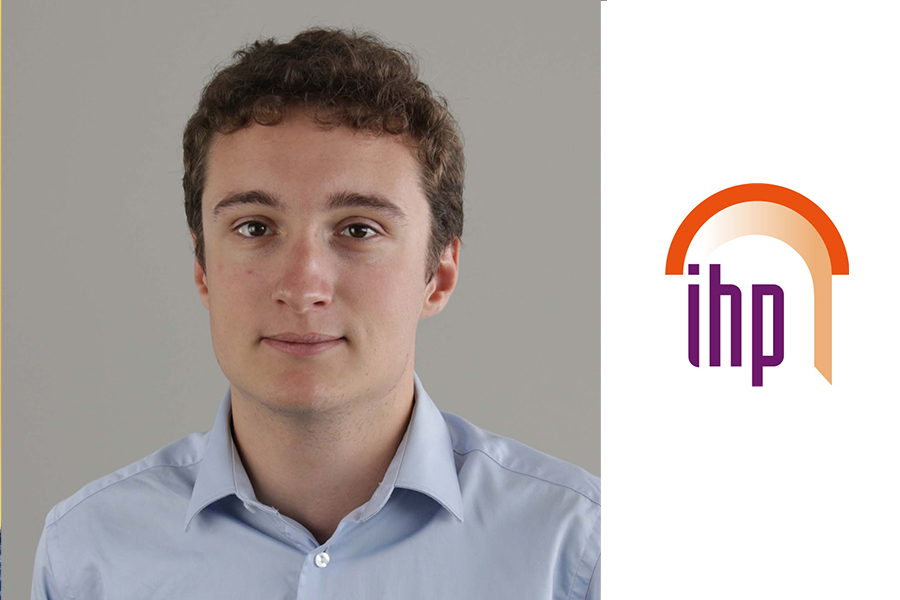 Scientific mediation officer at the Henri Poincaré Institute, Adrien is committed to the popularisation of science to the greatest number. Its mission, at the crossroads of the scientific and media worlds, is to create content and organize events to make the scientific culture known to all audiences. So you can find him behind many activities of the Henri Poincaré Institute: the film club, the podcasts, the science festival, social networks or augmented reality! He is also involved in the project to create a mathematics museum that will open in 2021. A digital technology engineer, he is also a cinema fan who did part of his training at Arte and was a jury in several festivals, including the International Short Film Festival of Clermont-Ferrand.