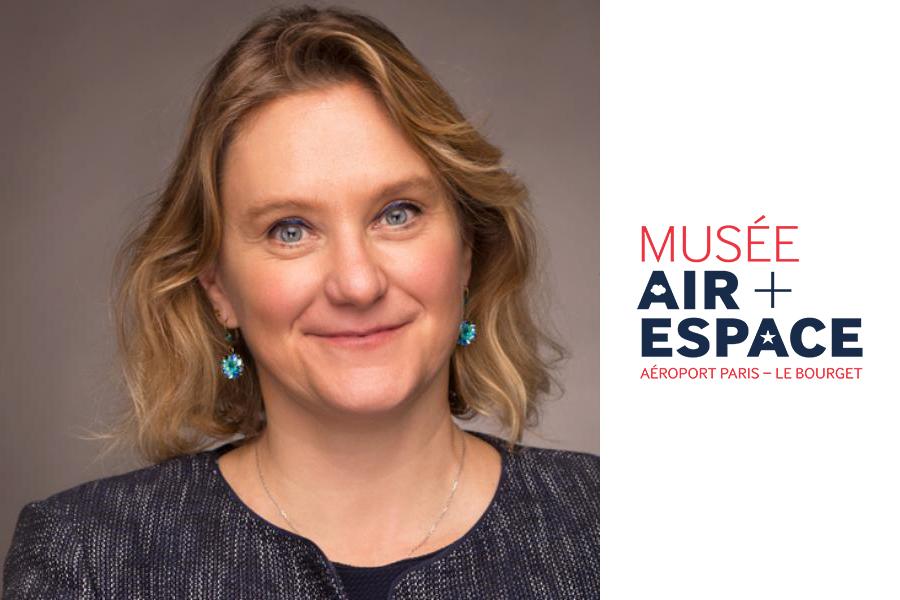 Anne-Catherine Hauglustaine
Director of the Museum Air and Space
Conference : What is the time of heritage objects?

Anne-Catherine Robert-Hauglustaine is graduated with a PhD focused in History and Philosophy of Science and Technology from Université Paris-Sorbonne/ EHESS. In 1999, she became “Transports' collection” curator at the “Musée des Arts et Métiers” in Paris. Editor-in-Chief of the museum’s magazine from 2001 to 2008, she was also Sponsorship Director and Philanthropy Manager and member on the Executive Board of this museum. Then, until May 2014, she has been promoted as Deputy Director of the Jardin des Sciences of the University of Strasbourg in France, where she were in charge of a Science center project. She was also Executive Director (2013-2017) of the International Council of Museums (ICOM). She is currently an Associate Professor at the University Paris 1 - Panthéon-Sorbonne and from early 2018, Director of “Musée de l'Air et de l'Espace” at the Bourget, near Paris.