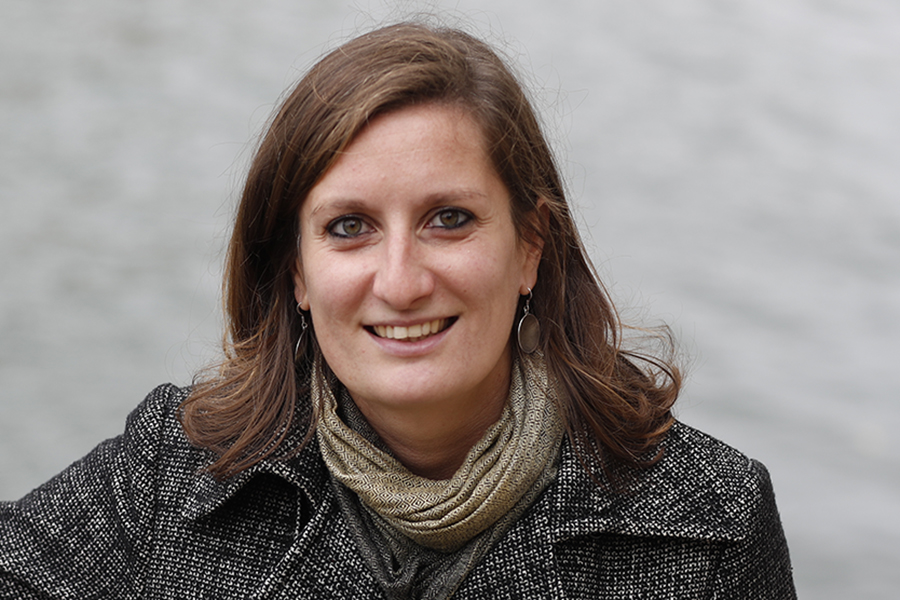 Anne Odru’s natural curiosity and outgoing personality have been strengths in her career. She was initially drawn to science and began a program of study in biology, which led her to discover scientific journalism. Telling and sharing stories became her priority, so she decided to pursue an education in journalism, with a focus on audiovisual media. Today, she works in that field. She loves travelling and discovering the world, and she is passionate about sharing her adventures and stories through writing and pictures with anyone interested.