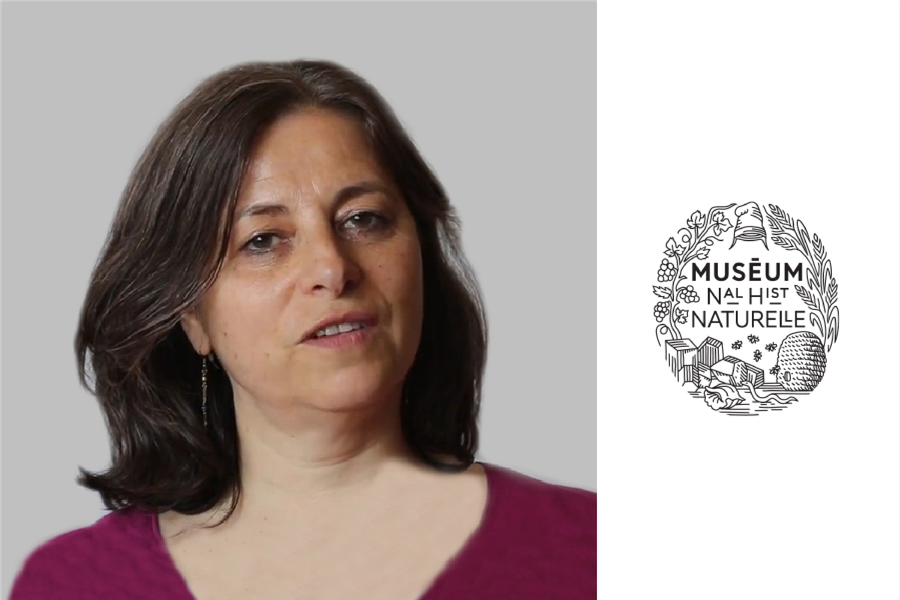 Brigitte Zanda
Geochemist
Workshop : How can a planetary chronology be established?

d’Histoire Naturelle and of Alliance Sorbonne Université, Brigitte Zanda is a specialist of meteorites. These fragments of asteroids, the Moon, Mars and perhaps of cometary nuclei, detached from their parent bodies by impacts, arrive on Earth loaded with information on the genesis and evolution of these planetary bodies. Brigitte Zanda studies the first instants of the Solar System and the geology of asteroids through primitive meteorites as well as Martian geology through Martian meteorites. She is one of the Principal Investigators of the FRIPON and Vigie-Ciel programs, whose main objectives are to monitor the sky to track the arrival of new meteorites and involve the public in their field research. She is vice-president of the Meteoritical Society, the international society that brings together all meteorite professional scientists, amateur scientists and enthusiasts.

The Solar System is more than 4.5 billion years old. How did the study of meteorites allow us to determine this age and understand the early stages of the genesis of planetary bodies? How can we reconstruct the long succession of events that shaped the surfaces of rocky bodies, and gave them their present familiar appearances? For the Earth, geologists have been able to establish relative chronologies since the 17th century. These are based on the principle of the superposition of sedimentary deposits over time, and on the search for a correspondence of these deposits from one site to another - in particular by observing the fossils found inside them. It was only with the discovery of radioactivity at the beginning of the 20th century that the absolute ages of some of these successive steps could be assessed. The same principles apply to the dating of planetary rocky surfaces: the abundances and sizes of impact craters allow us to determine relative ages for these surfaces. These ages can then be calibrated using the crater / absolute age correspondence that was established based on the dating of the Apollo samples brought back from the Moon exactly 50 years ago.