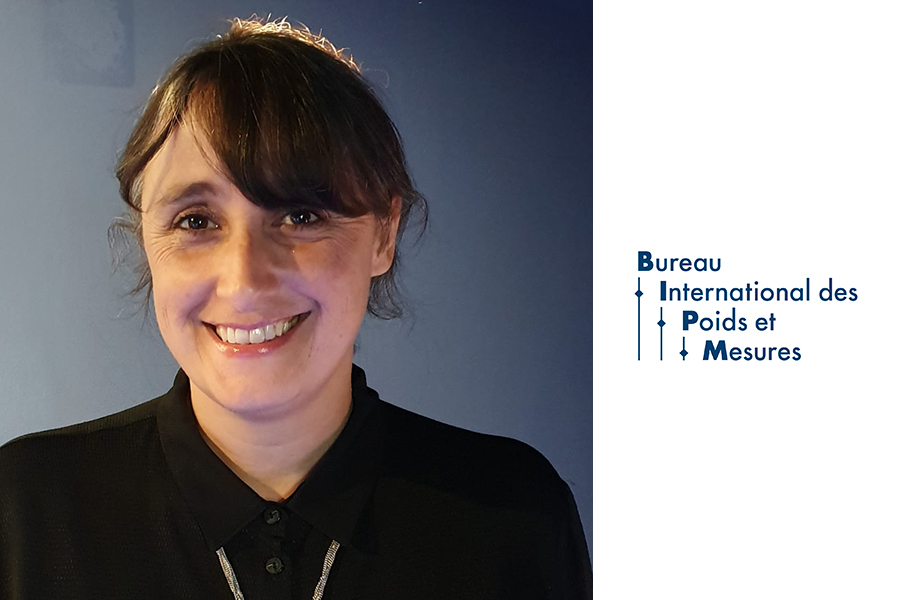 Céline Fellag Ariouet has been working at the International Bureau of Weights and Measures since 2005. She is the PA to Dr Martin Milton, Director of the BIPM, the Head of the Meetings and Executive Office. She is also currently working on her doctoral thesis in History of Science at the University of Lorraine (France), on the International Bureau of Weights and Measures from 1875 to 1975, under the supervision of Dr Martina Schiavon.

From Invar to Elinvar, how Charles-Édouard Guillaume revolutionized chronometry and precision horology. Charles-Édouard Guillaume (1861-1938) was born into a watchmaking family in Fleurier, Switzerland, and he dedicated more than half a century to metrological accuracy at the International Bureau of Weights and Measures (BIPM). He joined the BIPM in 1883 before becoming Director in 1915, a position he held until his retirement in 1936. His major study of nickel-iron alloys spanned more than twenty-five years; numerous applications still exist for these alloys. His research, for which he was awarded the Nobel Prize in 1920, not only revolutionized geodesy measurements but also chronometry and precision horology. The alloy Invar (derived from the word “invariable” because its coefficient of thermal expansion is negligible) was quickly adopted for use in the rods of pendulum clocks. Accurate timekeeping had previously required the rod length to be compensated for changes in temperature. Guillaume also discovered Elinvar (derived from “invariable elasticity”), whose Young’s modulus (also called “elastic modulus”) is constant with temperature. Chronometers with Elinvar mainsprings were fifty-fold more accurate. This presentation will trace these discoveries and what they can teach us about the quest for ultimate precision shared between time and length measurements at the turn of the 20th century.