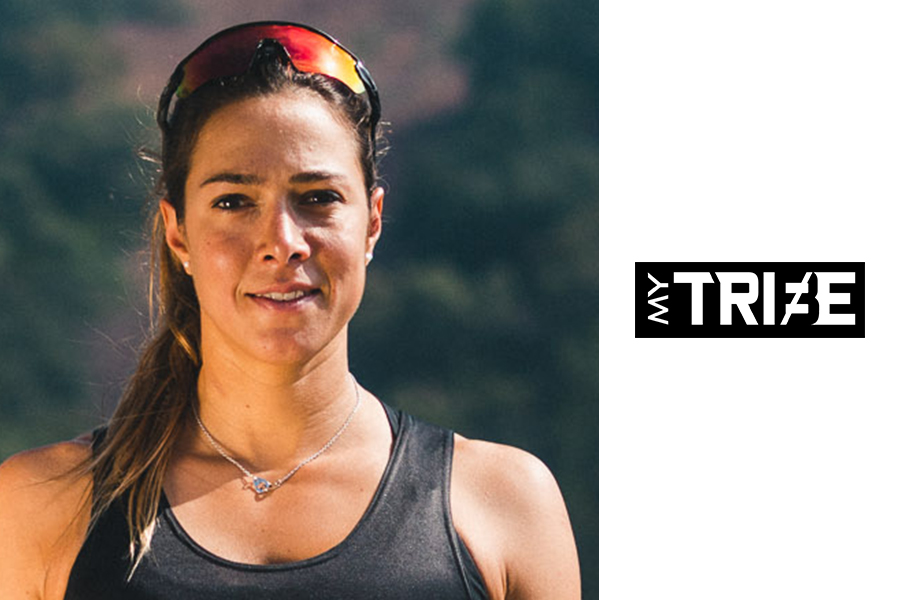 Charlotte Morel is a professional Triathlete since 2006. Morel took her high-school diploma at the Lycée Saint Exupery (BAC S) and registered with the University of Nice for undergraduate and postgraduate studies in sports. In summer 2008 she obtained the DEUG STAPS and in summer 2009 the Licence L3 in éducation et motricité, a kind of bachelor's degree, to go on with her Master’s studies in nutrition which she concluded in June 2011. She is co-founder of Mytribe Triathlon Coaching.