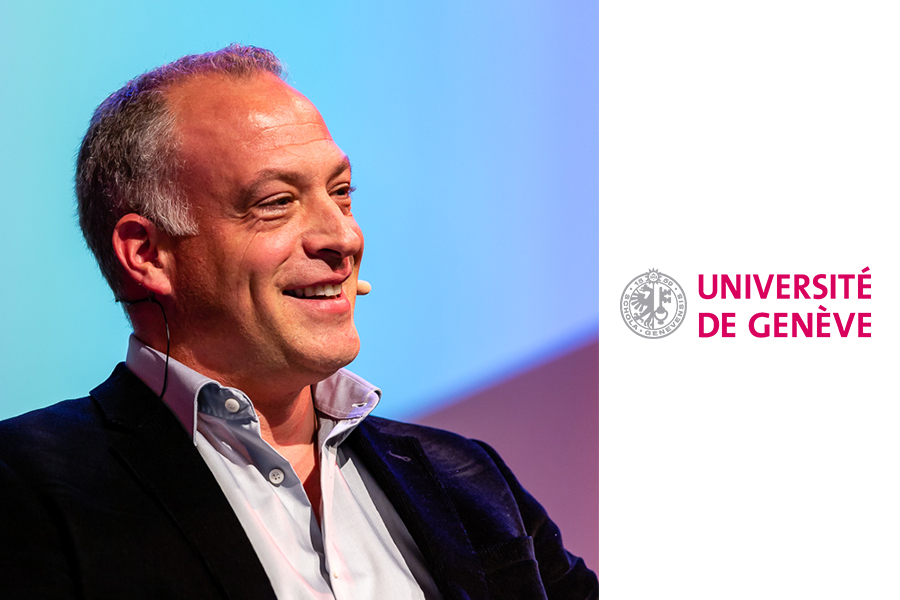 Christian Wuthrich
Professor of philosophy
Conference : Was there a time before time?

Christian Wuthrich is an associate professor of philosophy in the Department of Philosophy at the University of Geneva. His current research focuses on the philosophical foundations of quantum gravity. Together with Nick Huggett (University of Illinois, Chicago), he is writing a book under contract with Oxford University Press entitled Out of Nowhere: The Emergence of Spacetime in Quantum Theories of Gravity. From September 2015 to August 2018, they run a large project called 'Space and Time After Quantum Gravity' funded by the John Templeton Foundation out of the two centres at Chicago and Geneva. The joint activities for this project are chronicled in the blog Beyond Spacetime. More generally, Christian Wuthrich works mostly in the philosophy of physics, which heavily intrudes into metaphysics and general philosophy of science. Specifically, he works on space and time, time travel, persistence, identity, laws of nature, determinism, and causation.

Time, it appears, emerges from the atemporal. Models of quantum cosmology suggest that this emergence relates time and the atemporal both in time and outside of time. How can we conceive of these apparently contradictory relations? Should we think that there was a time before time, or a time beyond time? This is a journey to the limits of existence - and even to the limits of what one might think.