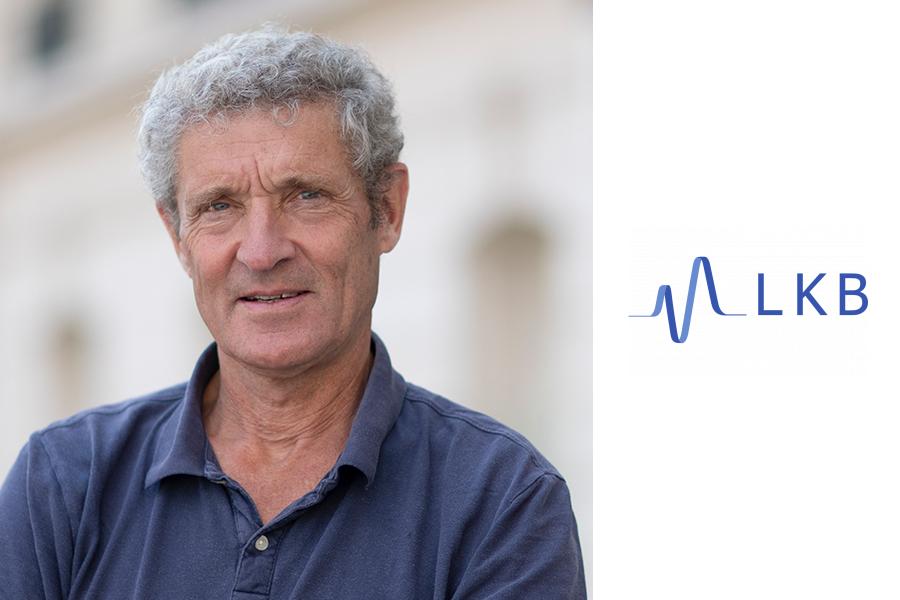 Christophe Salomon is research Director at CNRS, member of the Kastler Brossel laboratory at the Ecole Normale Supérieure in Paris (PSL-Sorbonne Université -Collège de France) and member of the French Academy of Sciences. A renowned specialist of laser cooled and trapped atoms, Christophe Salomon has developed applications of cold atoms to the measurement of Time and to precision tests of fundamental physics. He has explored quantum properties of Bose and Fermi gases at nanokelvin temperatures, in particular matter wave solitons, fermionic superfluidity, and Bloch oscillations. Ultracold gases are extremely well controlled systems that enable to test theoretical models in many-body physics, which are often developed to understand the properties of electrons in solids or of nuclear matter. In the frame of the European satellite project ACES/PHARAO, Christophe Salomon is involved in ultrastable clocks on Earth and in space, and tests of fundamental physics and General Relativity.

For several millennia, the measurement of time has been at the heart of social and economic life. Initially based on the observation of periodic natural phenomena like the Earth rotation or lunar cycles, Galileo and Huygens, with the invention of the pendulum, have opened the era of man-made precision clocks. Today quantum technologies and laser cooled atoms form the core of ultra-stable modern clocks which display an error of less than a second over the age of the Universe, 14 billion years. In this presentation the principles of atomic clocks will be discussed as well as applications such as satellite navigation systems or tests of fundamental physical laws. Finally perspectives for still better clocks based on quantum degenerate gases or quantum correlated atoms will be given.