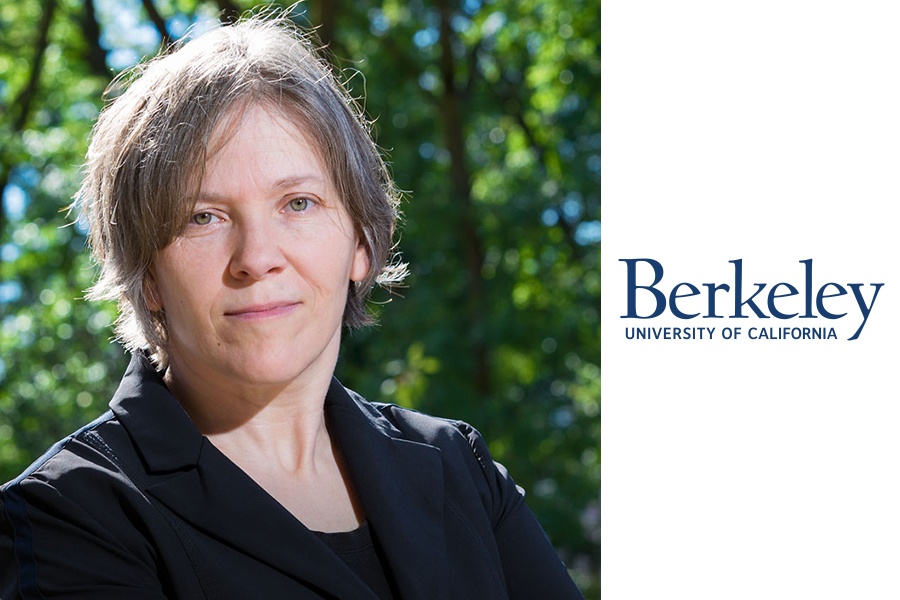 Cindy Looy
Professor of paleobotany
Conference : How did plants alter our planet?

Cindy Looy is an associate professor at the University of California, Berkeley, and a curator at the UC Museum of Paleontology and Herbarium. She is interested in the response of Paleozoic plants and plant communities to environmental change during periods of mass extinction and deglaciation, and their potential evolutionary consequences. In particular, her primary research is focused on terrestrial aspects of the end-Permian biotic crisis and its aftermath, and the transition from a glacial-dominated world to an ice-free one during the late Carboniferous to the middle Permian.

From the fossil record we now know that plants moved onto land less than 500 million years ago and gradually established their terrestrial dominance. Not only did they make all other land life possible, but the rise of plants also had a profound impact on the outside of our planet. They changed river systems, increased physical and chemical weathering of rocks, and trapped sediment on land. Using photosynthesis, plants extracted CO2 from the atmosphere while producing organic carbon and releasing O2. Over time more and more carbon ended up stored in the standing biomass and soils, thereby reducing atmospheric CO2 levels. How did these changes affect our planet's climate? And when do we see the first evidence of fire, a to us very common phenomenon that had not existed before plants started to conquer the continents?