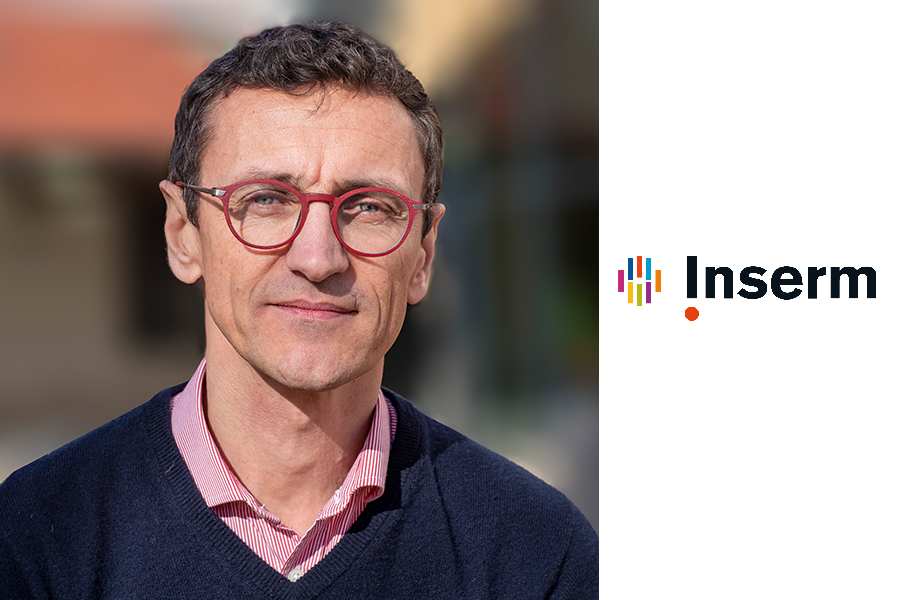 Claude Gronfier
Neurobiologist
Conference : Should We Sleep at Night and See Light in the Day?

Claude Gronfier is a neurobiologist specialized in circadian rhythms and sleep patterns. After receiving a doctorate in Neuroscience from the University of Strasbourg, he joined Chuck Czeisler at Harvard Medical School to study the consequences of space travel on circadian rhythms. His research at INSERM focuses on the mechanisms involved in synchronizing the circadian clock, the effects of light at night, and developing light strategies for treating issues linked to shift work, jetlag, mood, and some pathologies. Claude Gronfier is the vice president of the Francophone Society of Chronobiology and serves on the Scientific Board of the Physiology Society.

From single-cell organisms to human beings, most species observe 24-hour cycles. Sleep, cognitive performance, hormone secretion, body temperature, cell division, and DNA repair are all controlled by a biological circadian clock (relatively closely pegged to a 24-hour cycle). The study of these cycles is called chronobiology. This was the field in which the Nobel Prize for Medicine and Physiology was awarded in 2017 (to 3 of its pioneers, to be precise). Light is the most powerful force synchronizing the 24-hour biological clock, and having a healthy relationship to light is paramount. In poor-quality light conditions, we observe a deficit in the synchronization of the circadian clock, which generally translates to an alteration in many functions (hormone, core temperature, cardiovascular system, immune system), a decline in neurocognitive functions (cognitive performance, memory), sleep disturbance, and lower concentration. Working at night and delayed sleep, which are phenomena observed in teenage and young-adult populations in particular, are the most common reasons behind desynchronized circadian rhythms. They can have a profound impact on health.