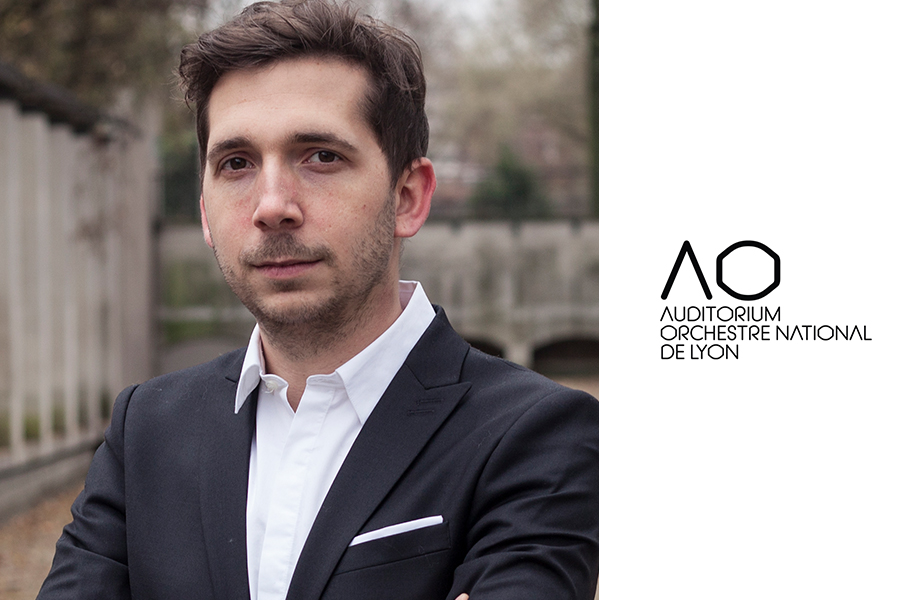 After five seasons at the Lyon National Orchestra and one season at the Liège Royal Philharmonic Orchestra as a Solo Viola, Corentin has been 3rd Solo Viola at the French National Orchestra since January 2015. In 2005, he received his First Prize in Viola on the unanimous decision of the Conservatoire à Rayonnement Régional in Boulogne-Billancourt. That same year, he enrolled in the Conservatoire National Supérieur de Musique et de Danse de Paris. Corentin has always been passionate about a career in an orchestra, and in 2006 he joined the French Youth Orchestra. A musician and chamber music performer, he has collaborated with Menahem Pressler, Zaïde Quartet, Voce Quartet, Dissonances, Balcon, the Auvergne Orchestra, and the Philharmonic Orchestra, among others.