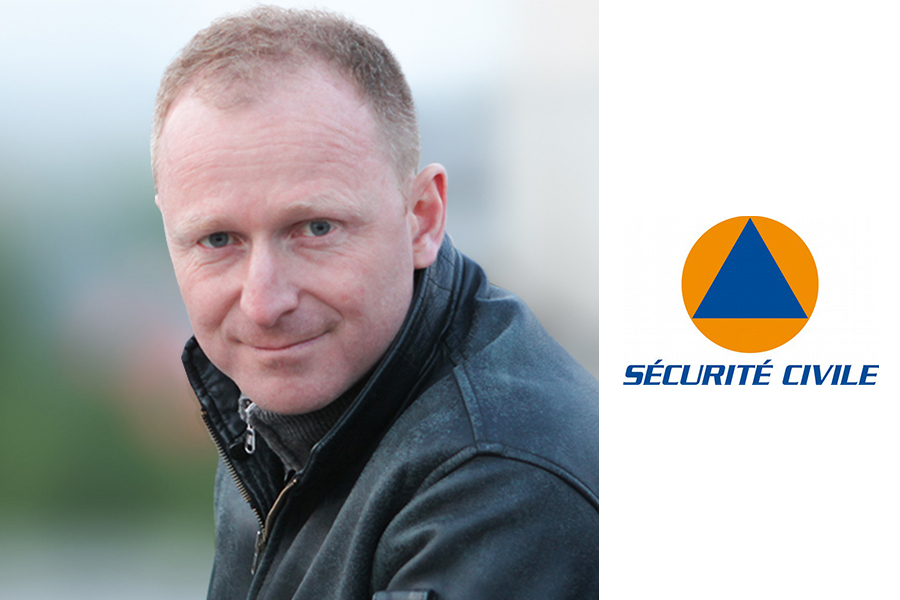 Cyril Rigaud was born in Provence and spent his childhood and adolescence gazing at the sky. He studied science and earned a pilot certificate at age 17. In June 1995, he joined the French Air Force as a transport pilot. Initially in charge of support and training missions for forces in mainland France, overseas, and abroad, he became an instructor in 2006-2008. He then went on to join the transportation team for high-level government officials and health evacuations, until 2013. As of 2010, he has also ensured travel for top government officials. In early 2016, he became a co-pilot on a Canadair CL 415 water bombardier for emergency services.