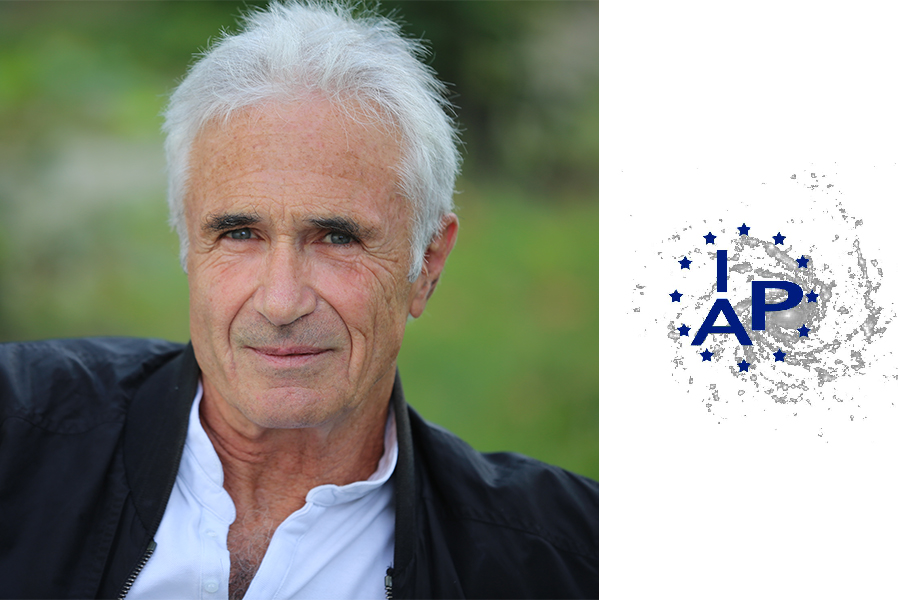 Daniel Kunth
Astronomer
Conference : Can we live without a calendar?

Daniel Kunth has a PhD in astrophysics. He developed and achieved at CALTECH. He accessed to large telescopes such as the 5m at Mount Palomar, the VLT and the 10m Keck at Hawaii. Currently at the Institut d’Astrophysique de Paris (IAP) continuing proposing projects and obtaining data from the Hubble space telescope when in 1990, he became PI of an observing extragalactic and cosmological program. He is still acting as the leader of an international team focussed on this project. He has more than 200 publications on refereed journals. He created the annual Scientific Conference series of the IAP and regular monthly public conferences more than 20 years ago. In 1991, following the suggestion of Hubert Curien minister of research, Daniel Kunth produced a report on the dedication of research scientists to public outreach activities. He conceived various outreach activities via several popular books, conferences, design of the permanent astronomical Museum of Vaulx en Velin. He conceived a 3D movie named Helios for the Cité des sciences et de l'industrie in Paris. Most importantly, he initiated the Nuit des Etoiles with France 2 and many Astronomical associations and clubs. He is also promoting strong links between art and science (with artists such as B. Moninot, J. Monory, P. Soulages).

In 1582, a calendar change had a massive impact on people’s everyday lives. Jules Caesar’s calendar, which had been observed for fifteen centuries, was now deemed unsuitable. There was a 10-day lag from the expected start of spring, and things seemed likely only to worsen. So, in 1582, Pope Gregory XII decided to remove 10 days from the month of October! And what about today? In our era of satellite-controlled GPS, our watches neglect the fact that the Earth does not spin in a perfect circle, and our calendar seems to be set in stone. Without a glitch, our calendar determines the scheduling of our activities, codifies our past, and presages our future. Nevertheless, the rollover to the year 2000 created fears that our computers would fail as we capped off the millennium. We have forgotten how to tell the time based on the sun, and we now live according to a new form of dependence. Some long for a slower pace of life and less precision. Are we in synch with our calendar? Could we live without it?