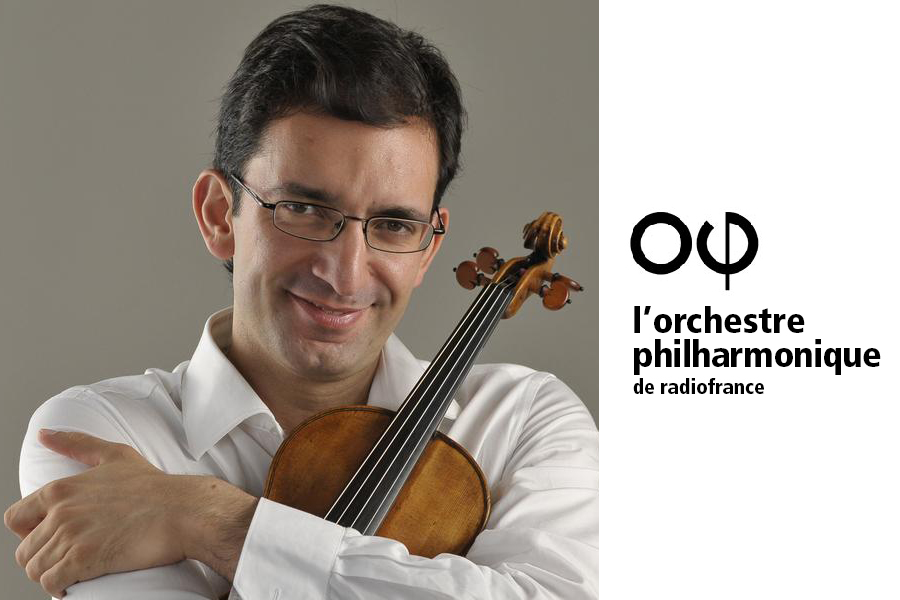 David Haroutunian was born in Erevan, Armenia, and began playing the violin at age six under Petros Haykazyan. In 1995, he enrolled in the CNSM in Paris, receiving his First Prize in violin in 1998. He has worked as a soloist for different orchestras, on recitals, and in chamber music ensembles. He has collaborated with Paul Badura-Skoda, François-Frédéric Guy, Itamar Golan, Sonia Wieder-Atherton, Vahan Mardirossian, Henri Demarquette, Laurent Wagschal, Jean-Jacques Kantorow, and Gérard Poulet. Very drawn to Argentina and Argentinian music, he joined Tango Carbón in 2014. Speaking about David Haroutunian, Ivry Gitlis has said: “The talent and abilities in violin and music of this young musician go hand in hand with his complete commitment to his interpretations”.