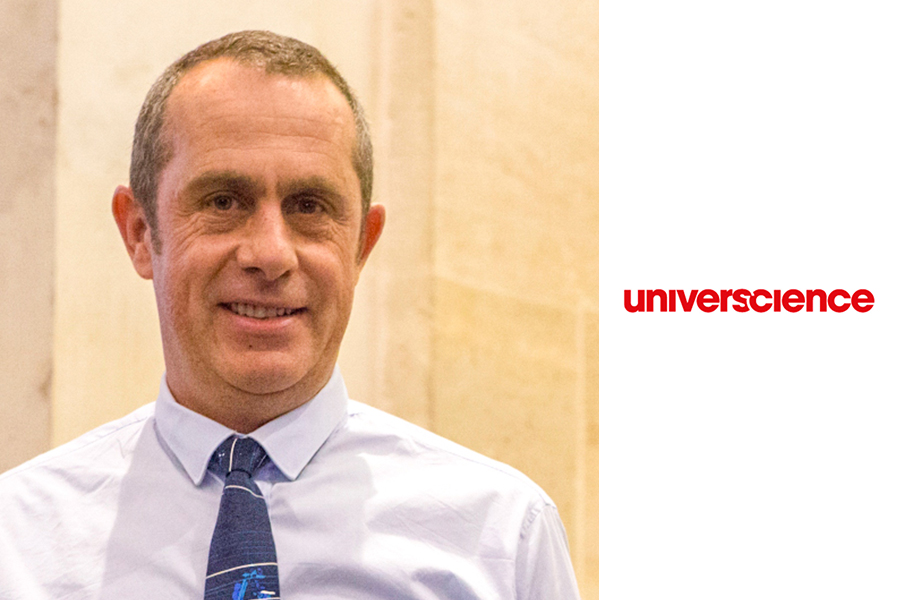 Denis Savoie
Historian of science
Conference : Is the time of the gnomons back?

Denis Savoie is a historian of science at Universcience (Palais de la découverte, Cité des Sciences et de l’Industrie) where he was scientific director. Associate researcher at the Paris Observatory (Syrte), he has made and calculated many sundials in the world. Author of books and reference articles on gnomonics, he received the Paul Doistau-Émile Blutet Prize for Scientific Information (2017). He is an effective member of the International Academy of History of Science.

Used by the Babylonians 2000 BC, the gnomon has known many evolutions over the centuries, became first sundial, then meridian line in the cathedrals or stallion to adjust the clocks. The Apollo mission astronauts used it on the Moon, and recently it was used on Mars with the Insight mission. What is the incredible success of this instrument since 4000 years?