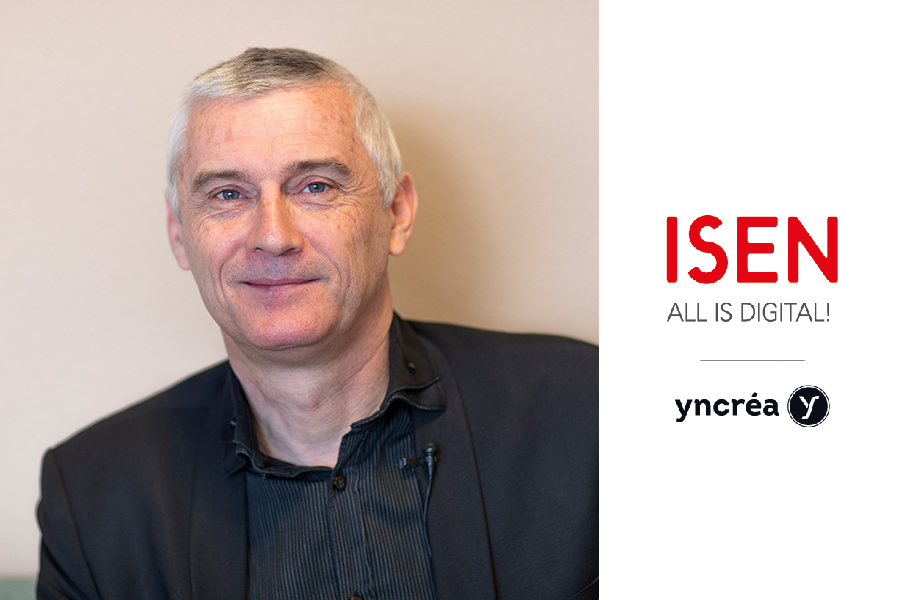 Didier Goguenheim was born in Amiens, France in 1964. He received the Engineer degree from ISEN (Institut Supérieur d'Electronique du Nord - Lille) in 1987, the Ph.D degree in Physics from the University of Lille in 1992 and the HDR degree (Habilitation à Diriger des Recherches) from the University of Provence in Marseille in 2006. His Ph.D was concerning the physical properties of defects at the Si/SiO2 interface, dealing with both theoretical and experimental aspects. His HDR work was focusing on MOS devices and thin oxides reliability. In 1992, he joinded the ISEN Engineering High School in Toulon, where he still works as Director since 2011. His successive responsibilities have included the teaching of Quantum Mechanics and Physics of Solids and the animation research activities up to 2011. From 2011 to 2016 he was involved in the creation of an Engineering School in Fès (Morroco). Since 2000, he has also been member of the IM2NP laboratory (UMR CNRS 7334). His research fields concern electrical characterization of semiconductors, various degradation modes in MOSFETs, characterization and reliability of ultra-thin gate insulators, defect characterization.

You only have to log in and there you go: information is here in a “click”. We consume it, produce it, fake it – voluntarily or not – and exponentially feed its volume online. The web seemed to be thin and fluid when it was invented. With time, we slowly loose the grasp on its limits, its thickness and its real consistency. Artificial intelligence has supposedly entered a golden age and is now supposed to make our lives easy. Where are we really at right now? Are we adapted to this frenzy, to this quest of absolute reactivity, to this immediacy of exchanges? Is our thirst for knowledge, for progress, for success fulfilled or overloaded? Are we reduced to numeric signatures, available data combinations? Do we need a numeric manager to rule our everyday lives, to handle our planet’s resources? What about other celestial bodies?