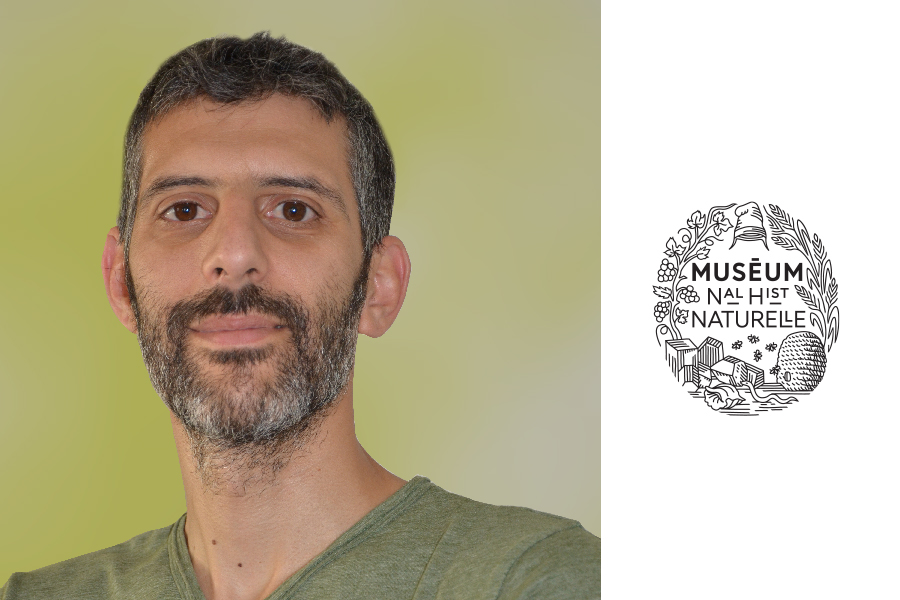 Fabien Pifferi
Nutrition and Neuroscience
Workshop : Is the biological clock at the core of aging process?

For nearly 15 years, Fabien Pifferi has been studying the impact of nutritional interventions on energy metabolism, cognitive and behavioral functions in a non-human primate, the grey mouse lemur (Microcebus murinus). Using various nutritional interventions (calorie restriction, omega-3 fatty acid supplementation), his work demonstrates their influence on cognitive and behavioral parameters. Fabien Pifferi is particularly interested in memory, spontaneous locomotor activity and circadian rhythms, particularly through the monitoring of sleep-wake rhythms by electroencephalography during aging. In 2012, he received the Young Researcher Award from the Société Francophone de Chronobiologie for his work on the relationship between nutrition and biological rhythms. For some years now, he has been exploring the importance of the endogenous period (the period expressed in the absence of environmental cues) on the aging process and longevity, in link to energy metabolism.

The ability of organisms to adapt to the time of their environment during aging is altered, what can lead to major health and fitness consequences. The study of these changes is therefore a major health and adaptive biology issue and requires the use of appropriate animal model such as the grey mouse lemur (Microcebus murinus), a small Malagasy primate with very pronounced biological rhythms. Studies from this species brought useful information on the role of biological rhythms (both circadian and seasonal) and biological clock in health and longevity. The concept of endogenous period, the period expressed by an organism when no environmental cue is indicating the passage of time, is at the core of this relationship. The endogenous period is generally close to 24h and is altered during aging, what could participate to the aging process. On the one hand, results on the relationship between aging and the clock, illustrated by rhythms alteration in elderly individuals will be presented. On the other hand, the demonstration that the clock, through the alternation of seasonal cycles, may be key process in aging will be discussed. A final illustration of the major role played by the biological clock in the aging process is provided by the circadian resonance theory, which suggests that the closer the endogenous period of an individual or species is to 24h, the longer is its longevity. First physiological exploratory data of the underlying mechanisms of this theory in mouse lemur will also be presented and a new interpretation of the theory will be proposed.