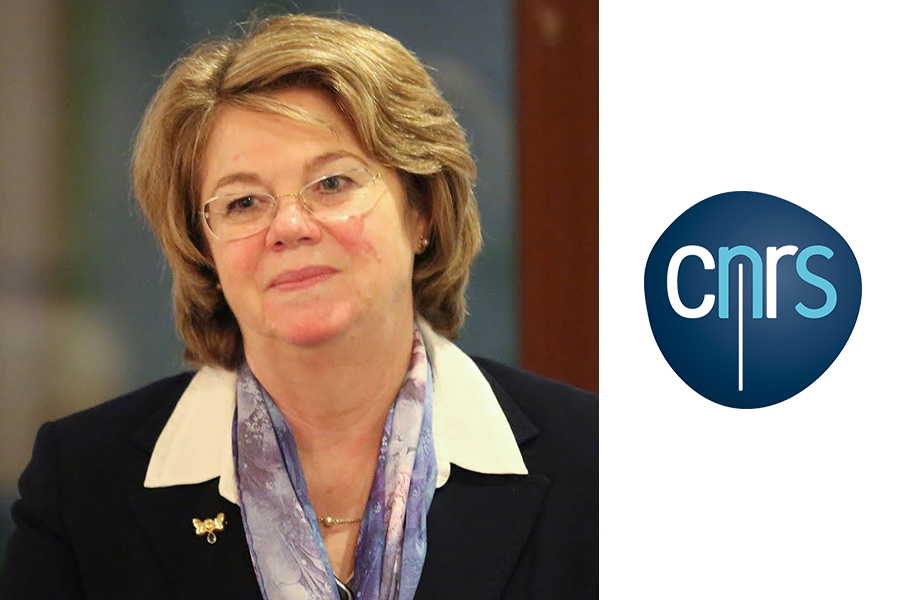 Frances Westall was born in Johannesburg, South Africa. She grew up in the United Kingdom, and studied geology at the Universities of Edinburgh in Scotland and Cape Town in South Africa. She refers to herself as a scientific "vagabond", having worked in many countries including a postdoc in marine geology at the Alfred Wegener Institute in Bremerhaven, followed by research in geobiology at the Universities of Nantes and Bologna. She was a senior researcher at the NASA (JPL) and the Lunar and Planetary Institute in Houston in the period after the announcement of possible traces of life in the martian meteorite ALH84001 by David McKay and his group before becoming the leader of the Exobiology Group of the CNRS in Orléans in 2002, a position she took over from André Brack, a noted prebiotic chemist. She was head of the French Exobiology society from 2006-2008. Specialising in the oldest traces of life on Earth, she is very involved in the 2018 international mission to Mars from the instrumental side and from the science side as well.

How did life appear – on Earth or elsewhere? Did life arrive on Earth from somewhere else by Panspermia? Is there life elsewhere in the Universe? Even if terrestrial life is originally an extraterrestrial phenomenon, an hypothesis that scientists working in this field do not believe, it appeared somewhere and somehow. But how? Most origin of life hypotheses consider that prebiotic processes led naturally to biology. In this case, and many laboratories are furiously trying to reproduce simple proto-cells, it is possible that life (based on water and carbonaceous molecules) is widely distributed in the Univers, at least on rocky planets, which are probably quite common. But what kind of life? Intelligent and technologically capable life like Homo sapiens sapiens or simple life like bacteria? The origin of life, its distribution in the Univers and its destiny are some of the most important questions for mankind and answering them is one of the greatest challenges facing science.