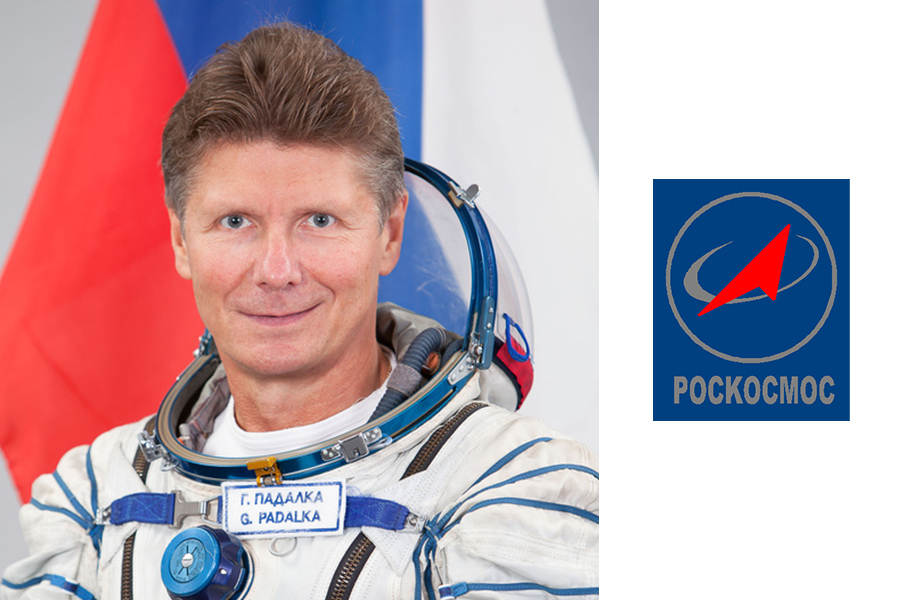 Gennady Padalka was selected as a cosmonaut candidate to start training at the Gagarin Cosmonaut Training Center in 1989. From June 1989 to January 1991 he attended basic space training. Padalka currently has the world record for the most time spent in space, having spent 879 days in space. Gennady Padalka is a recipient of the Hero Star of the Russian Federation and the title of Russian Federation Test-Cosmonaut. He is decorated with Fatherland Service Medal fourth class, Medals of the Russian Federation and also Medal of the International Fund of Cosmonautics support for Service to Cosmonautics.