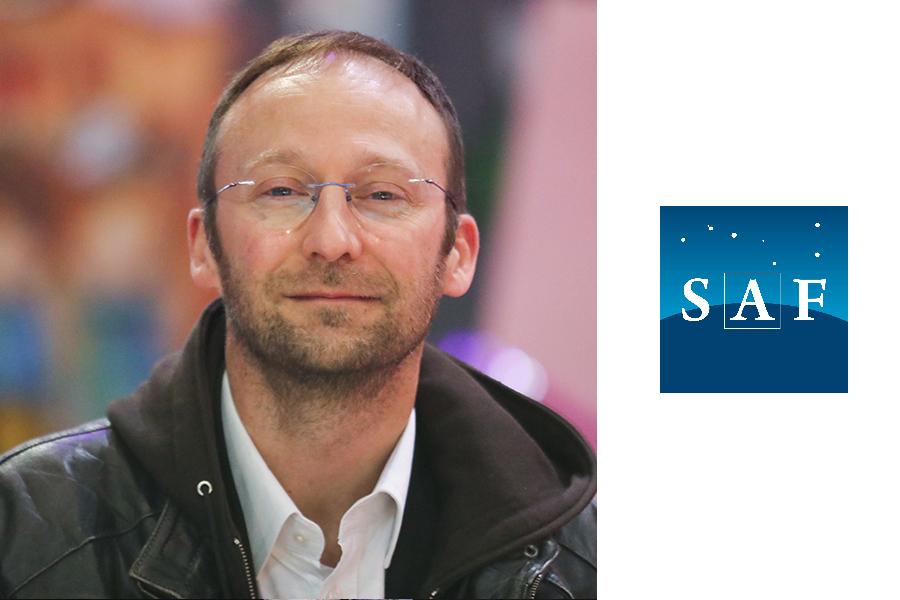 Gilles Dawidowicz is a geographer (Sorbonne University), specialized in planetary sciences. He has been campaigning since the 90s for a robotic exploration of the solar system bodies and is promoting the exploration of Mars. Former member of the Mars Society and its French chapter the Association Planète Mars, he has been president of the Triel Observatory for 5 years and has for many years chaired the Planetary Committee of the Société astronomique de France, of which he is the Secretary General since June 2018. Gilles is also co-author of popular works on Mars, Saturn and Northern lights. He regularly hosts major public meetings at the Cité des Sciences et de l'Industrie (Paris) covering international space news.