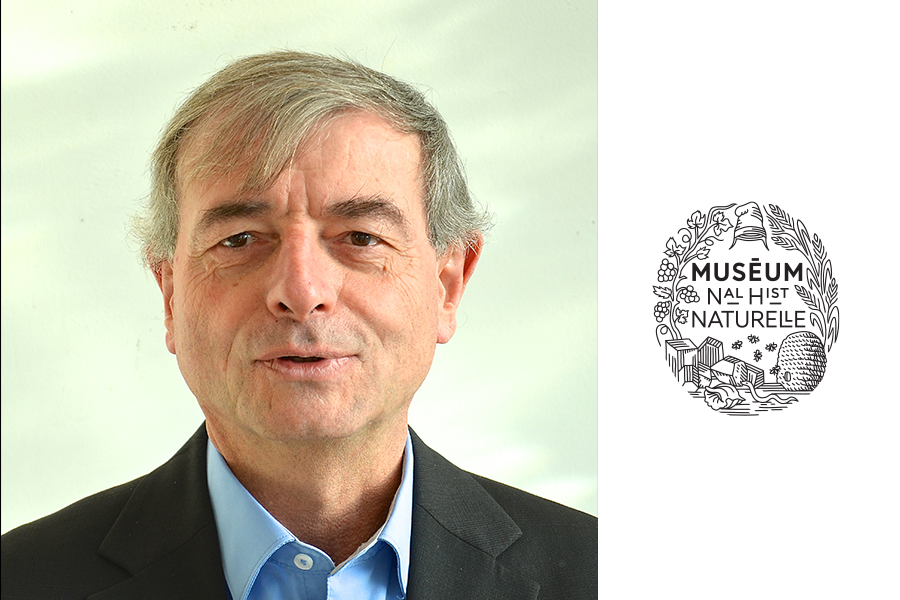 Graduate of the École normale supérieure, Gilles Pison is a professor at the National Museum of Natural History, associate researcher at the French Institute for Demographic Studies and editor-in-chief of the journal Population and Societies. He conducts research on demographic changes around the world with a particular interest in sub-Saharan Africa. He has curated several scientific exhibitions, including 6 Billion Humans at the Musée de l’Homme (1994) and The World Population...and me? at the Cité des sciences et de l’industrie (2005). He is the author of numerous scientific publications and works, including the Atlas de la population mondiale (Autrement, 2019).

In mid-eighteenth-century France, life expectancy at birth was less than 30 years; it has almost tripled since. Since the mid-twentieth century, it has increased by almost 3 months per year on average, from age 66 in 1950 to 82 in 2018. Will life expectancy continue to increase? If so, how far? It has been rising less rapidly for some time, averaging 2 months per year. Is this a sign that it is reaching its limit? To shed light on this question, we will analyze the evolution of life expectancy and the factors explaining its tremendous progress. We will also examine its effects on current and future population aging.