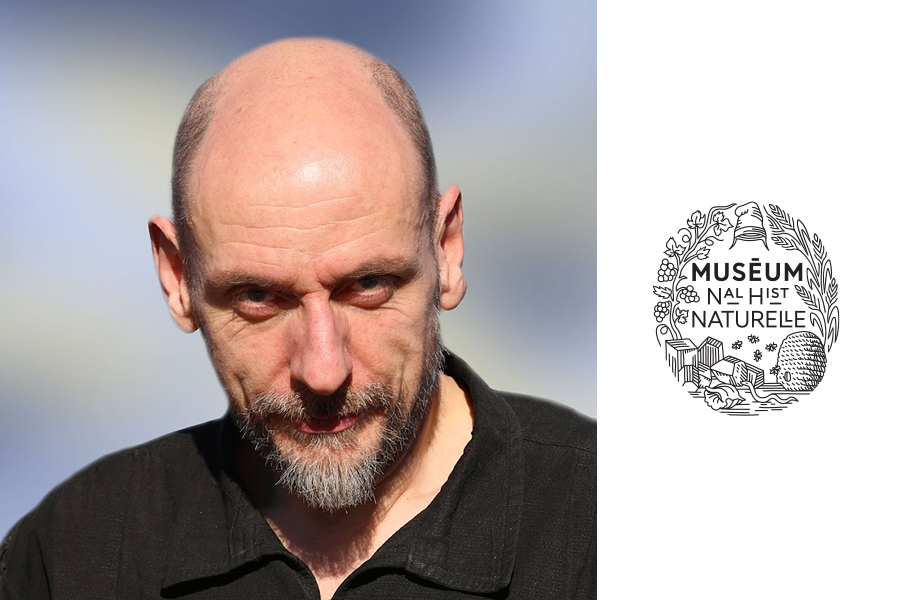 Guillaume Lecointre (born 1964) is a research scientist in the team « Institut de Systématique, Evolution et Biodiversité », professor at the french national museum of natural history in Paris (MNHN), and scientific adviser to the president of the MNHN. He’s a systematist, ichtyologist, and his work is mainly about theoretical systematics, phylogeny of teleost fishes and Antarctic biodiversity. He published 122 professional papers and 22 books (h index of 36 including books). He has a significant contribution to the training of Science teachers. Double Prize of the Société Zoologique de France (Charles Bocquet Prize 2006, Gadeau de Kerville Prize 1996), « Comité Laïcité République » National Prize 2009, Rationalist Union Prize 2012, Member of the National Order of the Legion of Honour 2016.

If time is perceived through causes-effects relationships, we will see that, among cells constituting an individual, same causes generate same effects as among individuals constituting a genealogical lineage. The most recent biology indicates that, contrary to what we have learnt at school, individual's time is the same as evolutionary time. Natural history trains us to play with scales of time and space to understand the diversity of natural phenomena; nevertheless if natural selection is understood as a stabilizing phenomenon, it occurs through a time which is common at all spatial scales. As a consequence, an individual is a historical trajectory of a population of cells, as much as a species is a historical trajectory of a population of individuals.