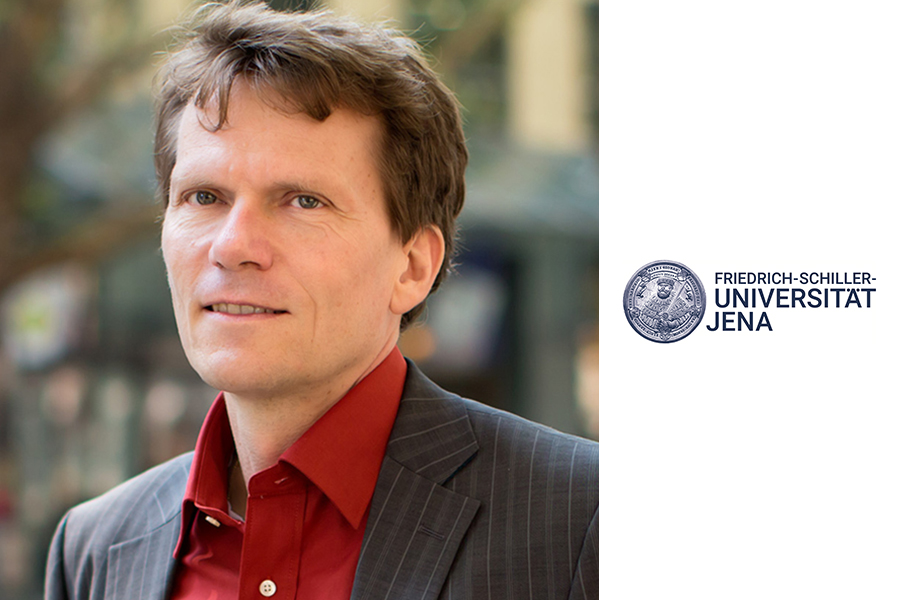 Hartmut Rosa is Professor of Sociology and Social Theory at Friedrich-Schiller-University in Jena, Germany and Director of the Max-Weber-Kolleg at the University of Erfurt. He also is an Affiliated Professor at the Department of Sociology, New School for Social Research, New York. In 1997, he received his PhD in Political Science from Humboldt-University in Berlin. After that, he held teaching positions at the universities of Mannheim, Jena, Augsburg and Essen and served as Vice-President and General Secretary for Research Committee 35 (COCTA) of ISA and as one of the directors of the Annual International Conference on Philosophy and the Social Sciences in Prague. In 2016, he was a visiting professor at the FMSH/EHESS in Paris. He is editor of the international journal Time and Society. His publications focus on Social Acceleration, Resonance and the Temporal Structures of Modernity as well as the Political Theory of Communitarianism.

Modern societies are characterized by the fact that they can only operate in a mode of dynamic stabilization, i.e. they are permanently forced to grow, to speed-up and to innovate in order to reproduce their structure and to maintain their institutional status quo. This mode of stabilization is connected to a particular form of using and experiencing time: Time becomes the scarcest commodity of all. However, this form of conceptualizing and using time produces the danger of a profound form of alienation: Social actors lack the capability to truly ‘appropriate’ time and to meaningfully connect their lives to the past and to the future. In short, in the age of acceleration, it becomes increasingly difficult to connect the time of our everyday-lives to our biographical life-time and to the time of the historical epoch we live in. By contrast, if we operate in a mode of resonance, which is a central modern aspiration, too, the experience of time changes fundamentally in its character: Resonance is a mode of relating to the world of things, of people, of the self and of life as a totality in which a transformative appropriation of time is possible. Its signature feature is a vibrant ‘connection’ between past, present and future, an opening of the temporal horizon and an immersion in time that stands in sharp contrast to the commodifying stance. Hence, are alienation and resonance two alternative modes of being in time, and of experiencing time?