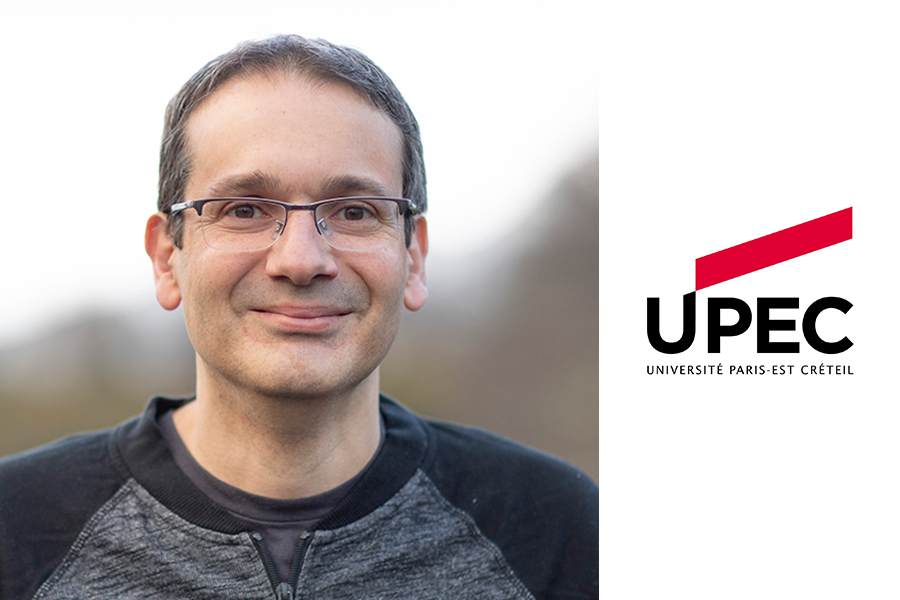 Hervé Cottin is a full professor at University Paris Est Créteil where he teaches chemistry and astronomy. He conducts research at the Laboratoire Interuniversitaire des Systèmes Atmosphériques (LISA). Hervé Cottin is president of the French Society of Exobiology, member of the Solar System working group of CNES and head of the UPEC Space Campus. His research is mainly devoted to the study of the origin and evolution of cometary organic matter. He seeks to understand to what extent comets could have contributed to the emergence of life on Earth and what their composition can tell us about the birth of the Solar System. His work is based on laboratory experiments and in situ measurements with the Rosetta space mission. They are complemented by studies in Earth orbit outside the International Space Station. Recently, Hervé Cottin has contributed to the detection of glycine (the simplest amino acid) and organic macromolecules in the comet 67P / Churyomov-Gerasimenko. He is also part of the scientific team of the MOMA instrument which objective will be the search for organic matter at the surface of Mars thanks to the Rosalind Franklin rover of the European mission Exomars.

Primitive matter in a freezer, where time would have frozen, is that the stuff comets are made of? These objects count among the most mysterious bodies of the solar system. Because of their small size, comets probably have not been transformed under the action of their own gravity. In addition, held in the outskirts of the solar system, in the coldest and most remote regions, they have been particularly preserved from solar radiation. It is generally accepted that comets could contain material that has not evolved since their formation, and that would therefore reflect the conditions that prevailed at the time of formation of our system. Comets are often called "the archives of the sky". What are they learning us?