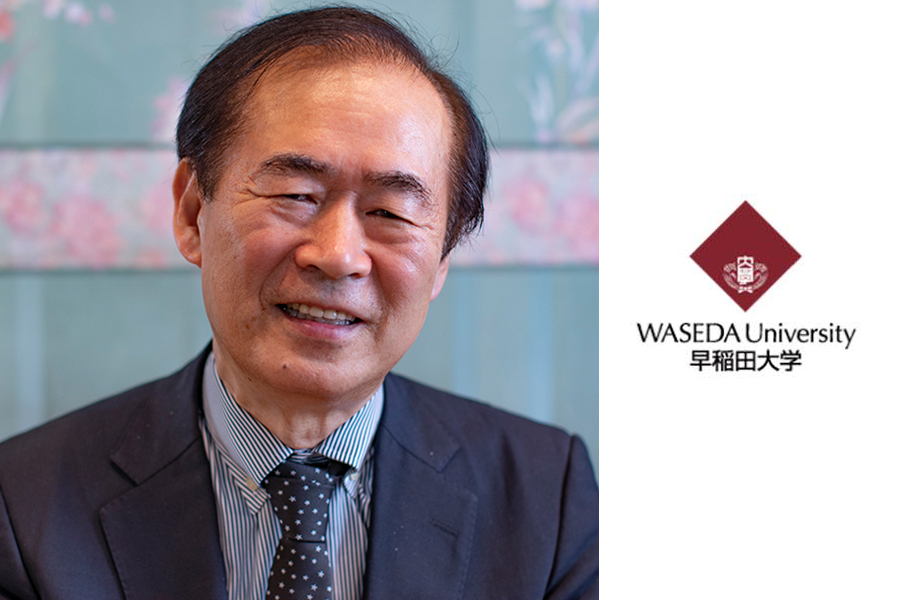 Hidehiro Tachibana
Professor
Conference : In what kind of time do the Japanese people live?

Hidehiro Tachibana works mainly on Francophone literature, in particular, from the Caribbean and Quebec. He is interested in Francophone and Asian intellectuals who feel torn between their native culture and their knowledge of the West. Author or co-author notably of Quebec so distant, so close (2013), Intellectuals in the 21st Century (2009), he has also translated into Japanese several francophone authors: Pierre Bourdieu, Dany Laferrière, Aimé Césaire, Edouard Glissant, Julio Cortazar and many Quebec poets. He is professor at Waseda University in Tokyo and President of the Japanese Association of Quebec studies.

When we say in French " the time", it may be the weather or the time itself. The Japanese people combine these two times metaphorically or metonymically, so that the perception of time is very often linked to the weather. Our traditional poetry testifies also of this Japanese particular sensibility to the passing time. This perception of a cyclic time divided in seasons goes back to this mythical world of Shintoism, described in the Kojiki. (a Tale of the Ancient Time).The Japanese have also adopted another perception of time, that of the duration or precariousness, introduced by Buddhism. It is a very different philosophy of the Western Hegelian philosophy of History. This Buddhist philosophy evocates in literary works an epic time, which shows to us that everything on Earth is ephemeral. It is therefore a difficult question to understand why and how the Japanese people managed to build a so-called "modern" society whereas these traditional perceptions of time do not seem compatible with our modern times. And even more we wonder how our youth may cheer the digital time. These questions lead us to the importance of the Shinto time, which keeps latent in contemporary life in Japan.