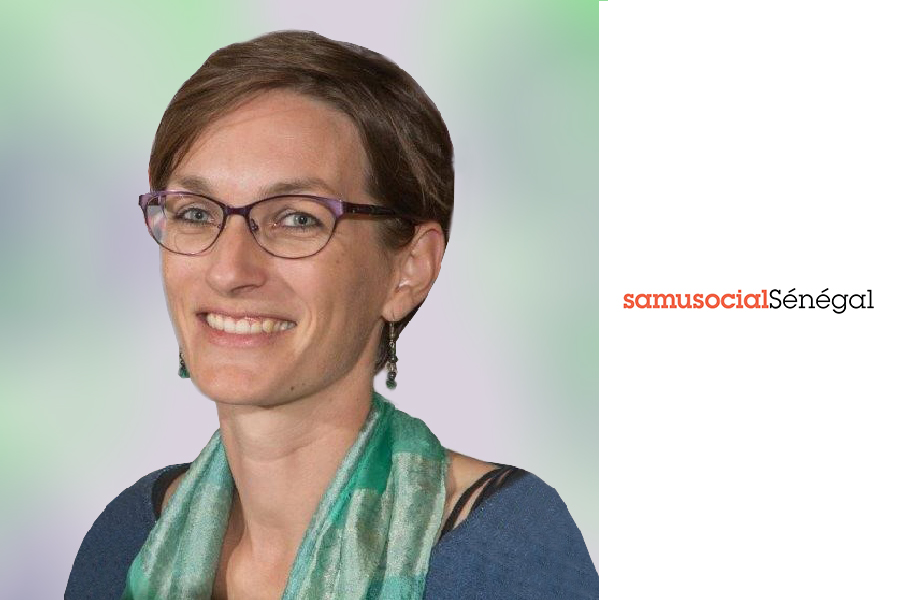 Isabelle Diouf
Director of operations
Can we reconcile emergency and integration?

Holder of a diploma of International Solidarity Project Coordination, Isabelle Diouf has been involved in associations for 15 years. She first worked in associations of popular education and health education in France, then in West Africa as program officer for Child Protection NGOs. In 2016, she joined Samusocial Senegal, a Senegalese NGO whose mission is to improve the situation of street children and youth in Dakar, based on human dignity and solidarity with the most vulnerable people. Project Manager and Operational Director, she manages the field teams and ensures that the Samusocial method and values are respected. Strongly involved in the networking of actors at a strategic level, she managed advocacy campaigns to combat violence against street children and young people.

The social emergency describes a method to "reach out" people among the most excluded, living in the street, who do not ask for anything and who are unable to go to the existing services providers who might help them. From the emergency to meet their immediate needs, to the long time necessary to the establishment of an individual accompaniment to envisage exit solutions from street life, of which time do we have? Samusocial and Samusocial International professionals must intervene in a temporality adapted to each person, which is confronted with more systemic temporalities related to the requirements of results, inclusion, adequacy to normative frameworks and public policies far from specificities of people, children or adults, in situation of exclusion. How to approach, then, these times of the social emergency?