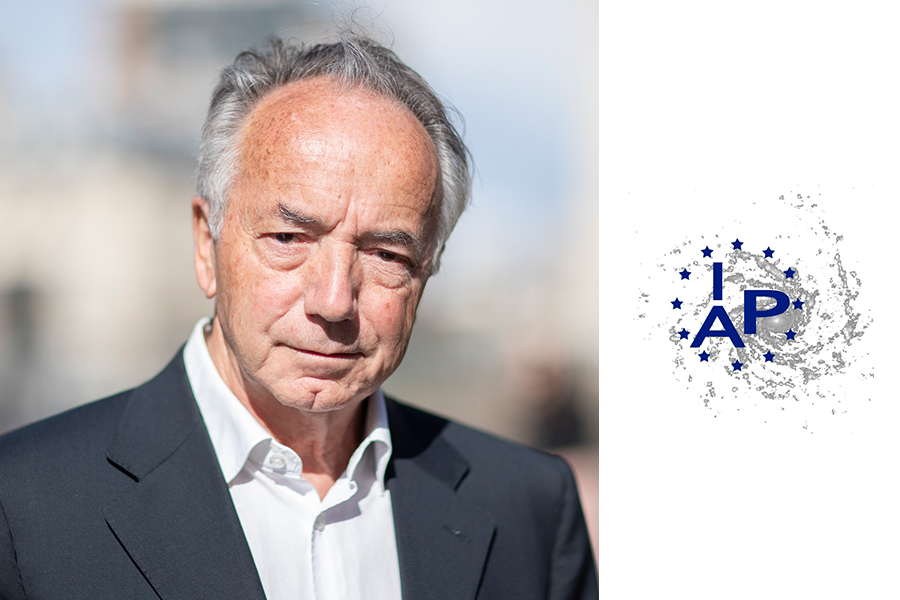 Jacques Colin
Researcher in cosmology
Workshop : What is the present instant?

Jacques Colin has obtained his PhD from the Franche Comté University in France. He first began his research career at the Besancon observatory on the subject of the measurement of time and during his PhD thesis worked on the dynamical evolution of galaxies. He spent two years as a postdoctoral fellow at the European Southern Observatory (ESO) in Chile. He was then elected the director of the Bordeaux Observatory for 13 years, followed by 10 years as the director of the Cote d'Azur and Nice Observatory. He spent a year at the Niels Bohr Institute in Copenhagen as a visiting professor and is presently emeritus astronomer at the Sorbonne University and continues his research at the Institut d'Astrophysique de Paris (IAP). His main research concerns cosmology and more precisely the accelerated expansion of the Universe and analysis of the cosmological dipole. He is presently finishing an essay on the nature of the “present instant” , which is less understood than the “time” itself.

For centuries philosophers and physicists have worked on the understanding of “time” but a unanimous définition is yet to result from these studies. It is even worse for the “present instant” because very few philosophers have tried to understand its nature. As for the physicists they mostly ignore it since they believe that they don’t need it, inspite of the fact that Einstein himself was concerned about this problem. Neuroscientists and psychologists study and try to measure the “conscient present instant”, but the “cosmic present instant" remains a total mystery. Neither any représentation, not any metaphor exists about its nature. It is about this mystery that I shall present my talk.