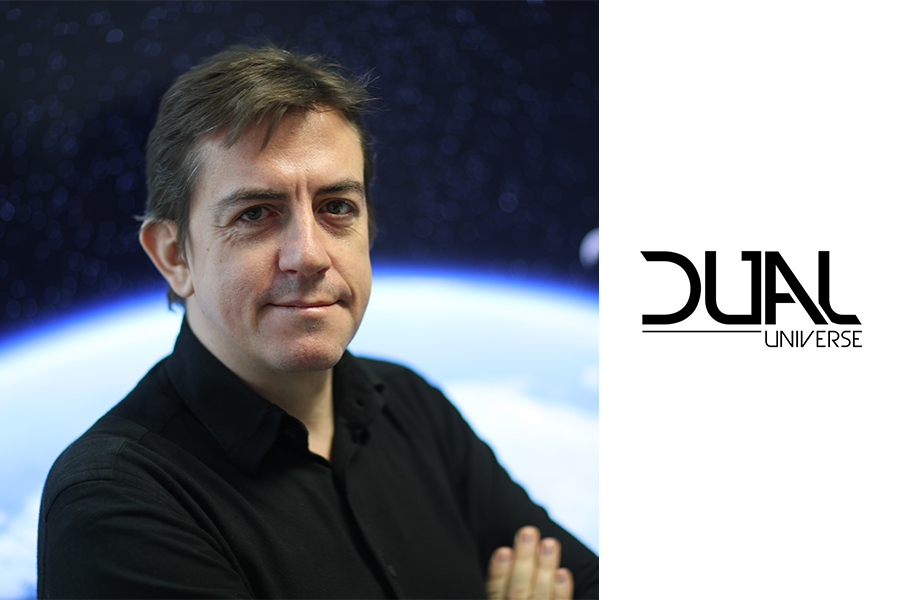 Jean–Christophe Baillie is a French scientist and entrepreneur. He founded the ENSTA ParisTech Robotics Lab where he worked on developmental robotics and computational evolutionary linguistics. While at ENSTA, he designed the urbiscript programming language to control robots, which became the base technology of Gostai, a robotics startup he created in 2006, which has been acquired by Aldebaran Robotics in 2012. More recently, he founded Novaquark, a video game development studio, developing emergent systemic gameplay and being at the forefront of massively mutiplayer online game concepts. Novaquark is currently gearing up to release Dual Universe, the first single-shard Sci-Fi first person sandox MMORPG game with editable content and emergent gameplay. Jean–Christophe Baillie holds a degree from the École Polytechnique in Paris where he studied computer science and theoretical physics. He did his PhD in Artificial Intelligence and Robotics at Université Pierre & Marie Curie in co-supervision with Luc Steels at the Sony Computer Science Lab in Paris.

Virtual worlds have the ability to immerse us into alternate realities and alternate spatiotemporal modalities. We will discuss the philosophical implications of this immersion with several examples. In particular we will illustrate it with Dual Universe, an ambitious “metaverse” taking place in a vast virtual world made of several planets, and where participants are free to rebuild entire civilizations.