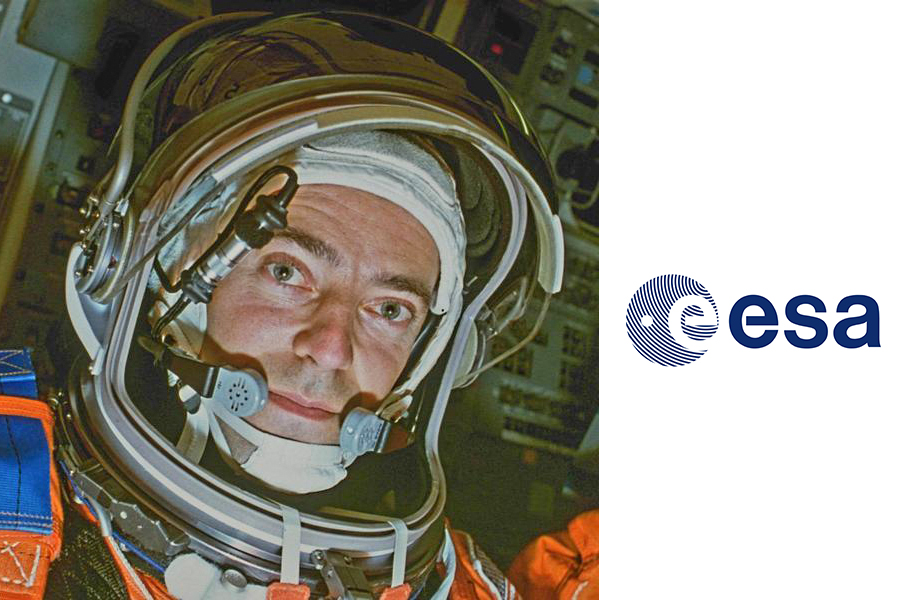 Jean-François Clervoy, successively active French, NASA and European astronaut for 33 years ranks as brigadier general from DGA (Defense procurement agency) reserve. Born in 1958, JFC graduated from Ecole Polytechnique in 1981, from SupAero college of Aeronautics in 1983 and from Test flying school in 1987. He flew on three missions aboard the space shuttle: in 1994 to study the atmosphere, in 1997 to resupply the Russian space station Mir, and in 1999 to repair the Hubble space telescope. Then JFC worked as senior advisor for the ESA human space flight programs and is chairman of Novespace which organizes weightlessness parabolic flights aboard the Airbus A310 ZERO-G. He is author, inventor and professional speaker. He is member of several organizations for the promotion of space exploration and for the protection of planet Earth.