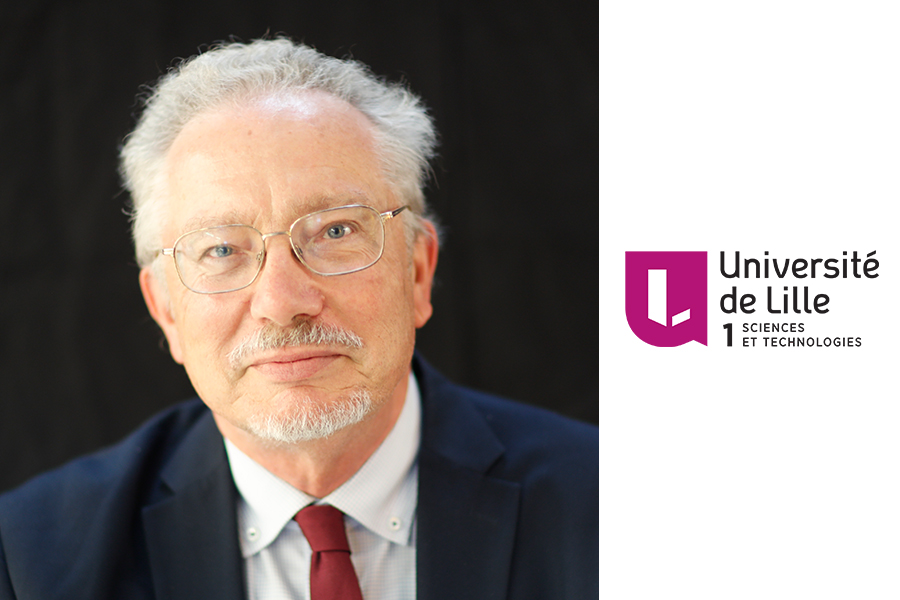 Jean-Paul Delahaye is professor emeritus at the University of Lille 1 and a researcher at CRISTAL (Research Center in Computer Science, Signal, and Automatics of Lille), a branch of the CNRS (French National Center for Scientific Research). His work deals with suite transformation algorithms, the use of logic in artificial intelligence, computational game theory, and algorithm theory in computer sciences, particularly as pertain to applications in finance. In 1998, he received the Prix d’Alembert from the Mathematics Society in France, and in 1999, he was awarded the Author’s Prize in Scientific Culture by the French Ministry of National Education and Research.

Calculations take time, but less and less so! The famous Gordon Moore law suggests that computer capacities to make calculations and memorize information double approximately every eighteen months. What took a year of calculations forty years ago now takes a million times less time, or 31 seconds. This reduction in processing time implies a range of consequences, including the possibility to create cryptographic currencies that can function without a central authority. And what about the future?