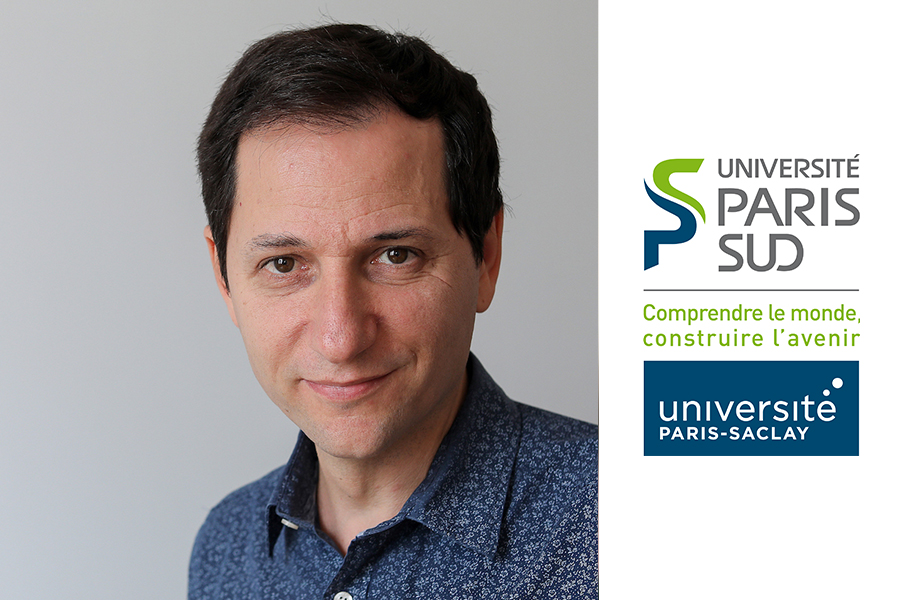 Julien Bobroff
Physicist
Conference : How long does it take to make a discovery?

Julien Bobroff is a physics professor at the University Paris Sud (Orsay), and he is leading the research team Physics Reimagined of Laboratoire de Physique des Solides (CNRS and Université Paris Sud). He also teaches at the University physics or science communication. Previously, from 1994 to 2013, he worked in the « New States of Matter » team to study the quantum properties of matter at low temperatures, particularly superconductors and quantum magnets.

When Archimedes plunges into his bathtub and shouts "Eureka", perhaps he is doing the fastest discovery in the history of science! How long does it take today to make a major discovery? Sometimes, the key experiment or idea takes only a few hours, like the discovery of superconductors or that of nanotubes, sometimes on the contrary, it could take tens of years, like the Higgs boson or the blue LEDs. But each time, this "Eureka" moment hides years of work, attempts, failures, and learning. The time of the researcher is very strange, it can drag on, suddenly accelerate quickly, and eventually, long after, be rewarded. This time of research is perhaps what makes it unique and why it sometimes seems very strange. We will tell how this time manifests itself, and how researchers support it, from the discovery of MRI - 80 years of work - to that of fullerenes which took only 10 days !