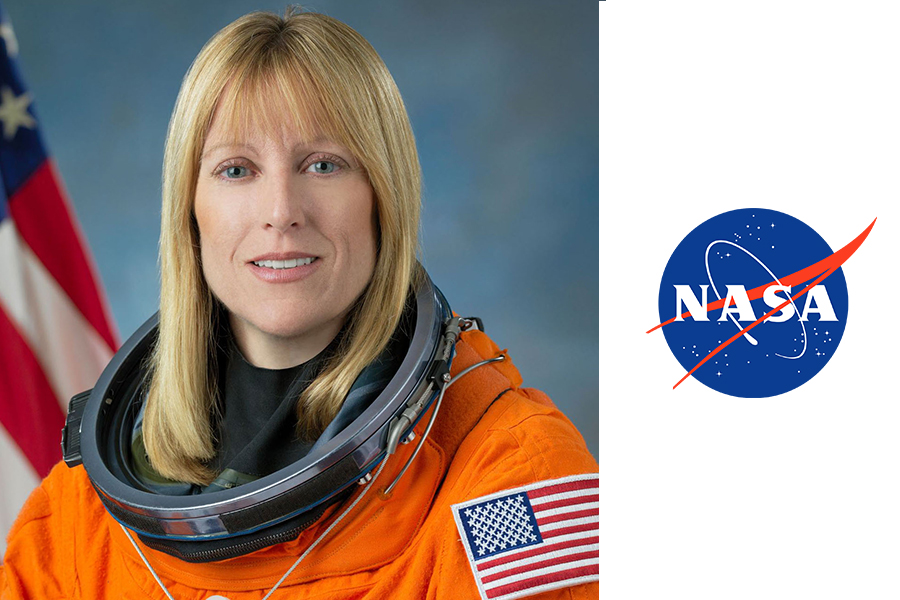 Kay Hire is a United States Navy Captain (retired) and NASA Astronaut (retired) with a career span of 38 years. As a graduate of the US Naval Academy and Naval Flight Officer training, she flew more than 3400 hours in a variety of aircraft during missions worldwide. In 1989 Kay began work at NASA Kennedy Space Center as a space shuttle engineer while she continued to serve in the Navy Reserve. In 1991 she earned an MS degree in Space Technology from the Florida Institute of Technology. Once United States combat exclusion laws were modified in 1993, Kay became the first female assigned to a U.S. military combat position, flying P-3 maritime patrol aircraft. Two years later, she reported to NASA Johnson Space Center for training with Astronaut Group 15. Kay flew 711 hours in space as mission specialist on two space shuttle missions, STS-90 Neurolab Research and STS-130 International Space Station construction. As founder and president of Astra Portolan Corporation, Kay now guides individuals and organizations to emerging opportunities.