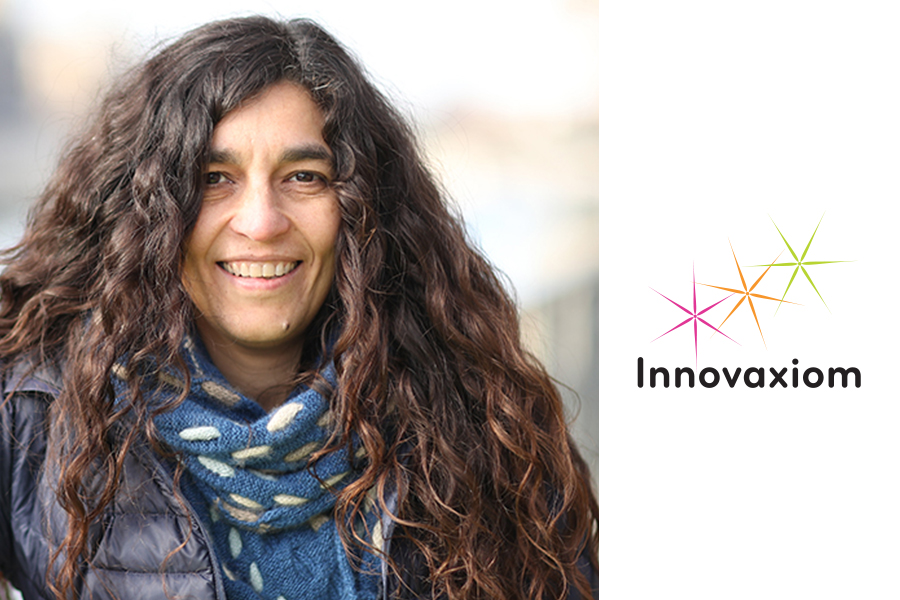 Laurence Honnorat founded INNOVAXIOM SAS in 2007, after 15 years spent in the Industry field. She was trained as a physicist and as a communication and marketing manager. INNOVAXIOM is a scientific popularization and ideas’ dissemination dedicated company. Laurence Honnorat hosts think tanks to elaborate organization and R&D strategies. She is a teacher in the higher education system (at CentraleSupelec Paris, University of Turku - Finland, ESIEE Paris...) and handles various aeras; such as ideas’ emergence, personal branding, social networks and communication. Laurence Honnorat is also behind the creation of INNOVAXIOM Corp in Boston in 2012. Laurence Honnorat is the cofounder of the Out Of Atmosphere Foundation, which purpose is to explore space and ideas. Laurence Honnorat just created We Need Your Brain, a knowledge and idea's network specialized in sciences. Meanwhile, she launched Iced Moment, a platform of pictures taken all over the world. In 2018, she invented the concept of Timeworld and decided to organize the event.