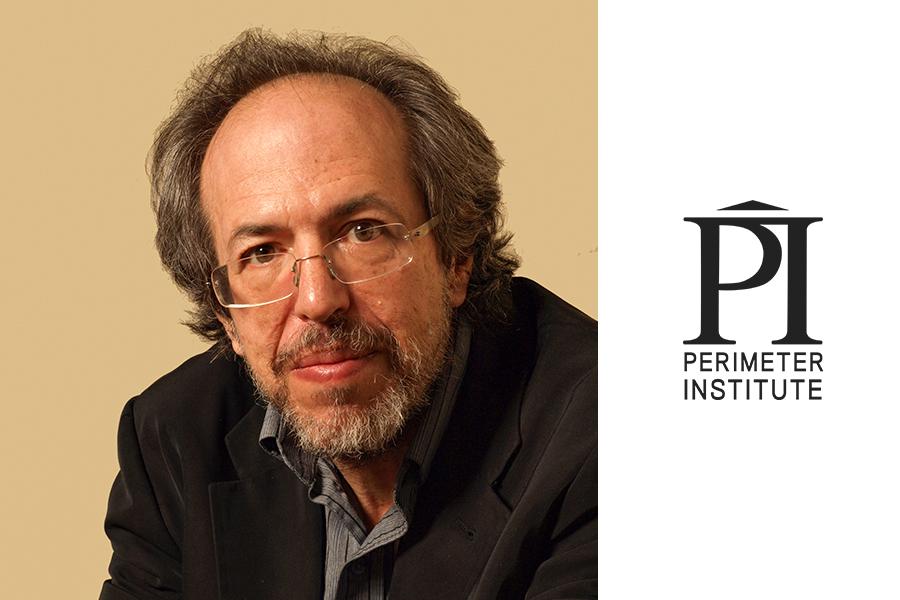 Born in New York City, Lee was educated at Hampshire College and Harvard University. He was formerly a professor at Yale, Syracuse and Penn State Universities and held postdoctoral positions at the Institute for Advanced Study, Princeton, the Institute for Theoretical Physics, Santa Barbara and the Enrico Fermi Institute, the University of Chicago. He has been a visiting professor at Imperial College London and has held various visiting positions at Oxford and Cambridge Universitiies and the Universities of Rome and Trento, and SISSA, in Italy. Lee Smolin is a theoretical physicist who works mainly on the problem of quantum gravity. He also has contributed to cosmology, the foundations of quantum mechanics, astrophysics, theoretical biology, philosophy of science and, recently, economics. In quantum gravity Dr. Smolin was one of the initiators of two research programs: loop quantum gravity and deformed special relativity. He has the last few years been pioneering a new direction based on the hypothesis that time is a fundamental and irreducible aspect of nature, and that the fundamental laws of nature evolve irreversibly.