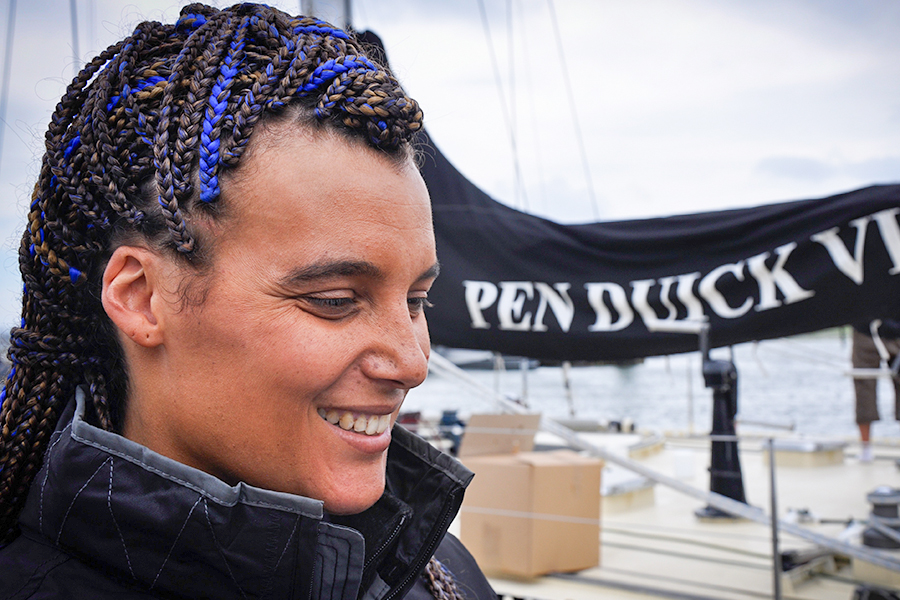 In 2010, Marie Tabarly managed to combine her two passions, horse riding and travelling, through sailing. During a regatta in Monaco she met the explorer Mike Horn who offered her a job managing the equestrian part of his Pangaea expedition in Mongolia, enabling her to share her equestrian knowledge with young explorers from around the world. She will always remember the Pangea Project, which inspired her a few years later to initiate her own around- the- world project. In addition to her role as skipper onboard Pen-Duick VI, she will accompany the riders on most of the sport sections. She practise freeride skiing, highlining, rock-climbing, snow kiting, paragliding, surfing, kite surfing and freediving.