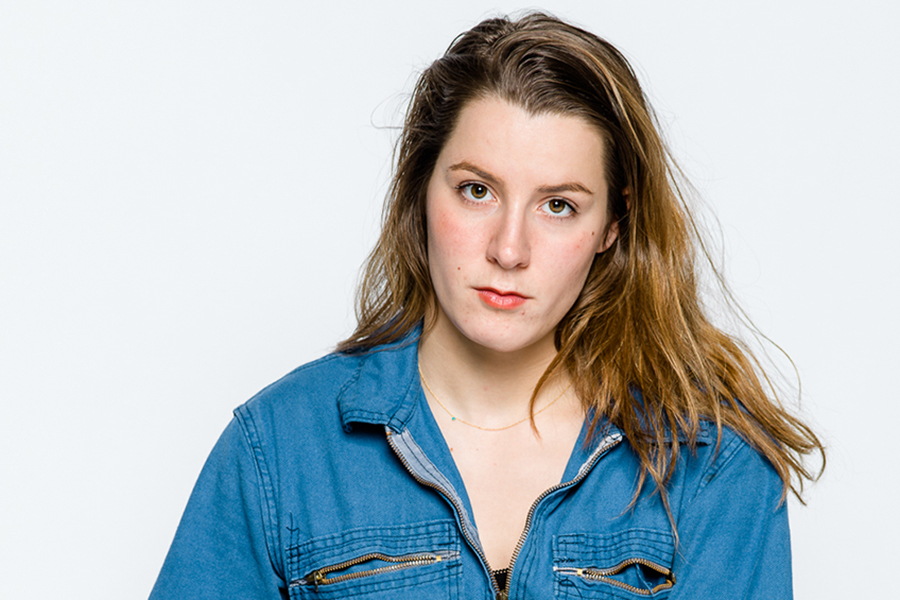 Marion Chiron studied at the Conservatoire à Rayonnement Régional in Cergy Pontoise where she received her First Prize at the age of 15. Marion has been studying at the Sibelius Academy in Helsinki, Finland since September 2014. She is currently in her third year of a bachelor’s degree in Musical Interpretation under Mika Väyrynen. Marion performs as a soloist and as part of many chamber music ensembles, including the Modern Tango Orchestra Fleurs Noires and the duo Ilmatar, together with the Spanish saxophonist Beatriz Tirado. She has performed in Paris, at the Studio de l’Ermitage, Triton, and New Morning in Tomás Gubitsch’s company. Abroad, she has participated in a series of concerts in Rome (Palladium Theater), Rotterdam (De Doelen), Sivolde, Mallorca, Segovia, and Madrid (Radio Clasica).