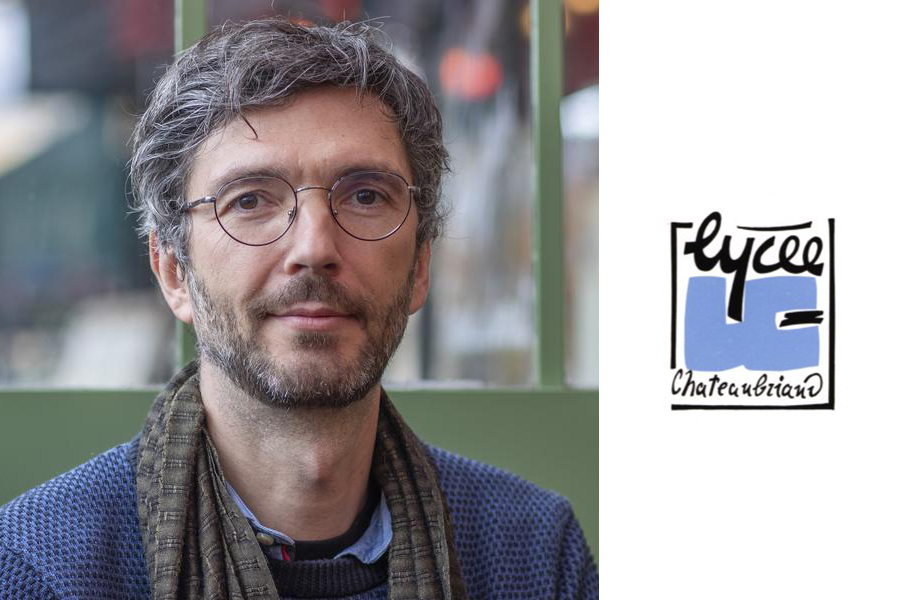 Maxime Abolgassemi teaches literature and culture in classes préparatoires at Lycée Chateaubriand in Rennes. An advocate for educational reform, he has published a book to promote creative writing in French schools. With his experience on different selection committees and as an educator, he has developed a practical method to evaluate the various aspects that go into “personality interview” tests during oral entrance exams for France’s prestigious higher education institutions (grandes écoles). He holds a doctorate in literature from the Paris-Sorbonne University and a master’s degree in theoretical physics from Pierre and Marie Curie University. He has his agrégation in modern literature. His work focuses on Surrealist “objective chance”, his own notion of counter-fiction, and democratic transparency. In 2017, he published his first novel, Nuit Persane, which takes readers to Teheran in the years leading up to the Iranian Revolution.

The rise of algorithms capable of processing and interpreting metadata will buy us an incredible amount of time in almost all fields, including in the prevention of diseases and detection of fraud. This extraordinary innovation is embedded in a larger foundational logical model: the world of Democratic Transparency, which is not always properly recognized. Yet, art and literature have played a major role in this phenomenon. Big data – and likely also future iterations of Artificial Intelligence – is grounded in three conditions: universalization, egalitarianism, and value inversion. The last of these characteristics has traversed Art History, appearing in the Surrealist “lost object” and Modern Art, before at last being developed digitally by our new infrastructures of calculation. And Victor Hugo was the one who, in a key scene in Les Misérables, provided us with our starting point.