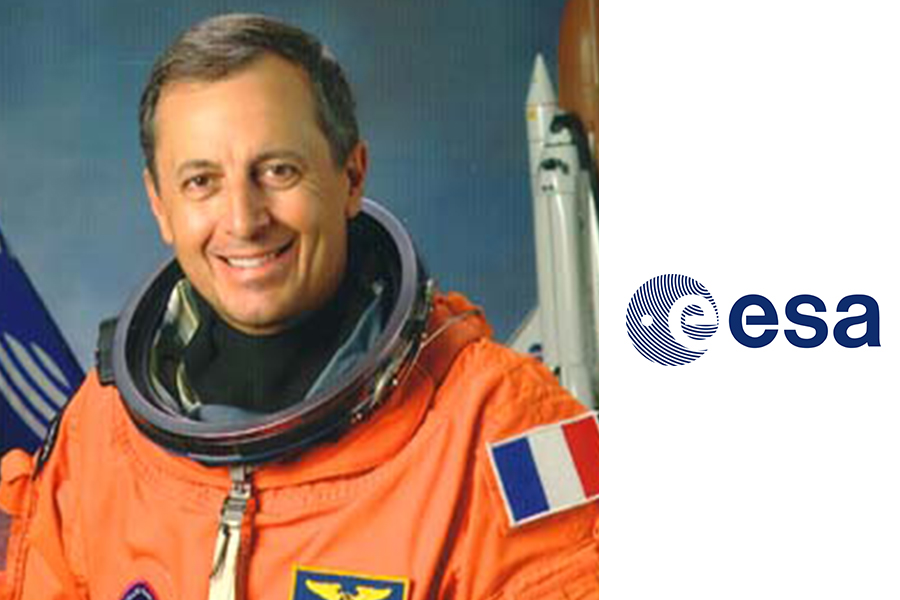 Michel Ange-Charles Tognini (born September 30, 1949 in Vincennes, France) is a French test pilot, Brigadier General in the French Air Force, and a former CNES and ESA astronaut who serves from 01.01.2005 to 01.11.2011 as Head of the European Astronaut Centre of the European Space Agency. A veteran of two space flights, Tognini has logged a total of 19 days in space. Tognini has 4000 flight hours on 80 types of aircraft (mainly fighter aircraft including the MiG-25, Tupolev 154, Lightning MK-3 and MK-5, Gloster Meteor, and F-104).