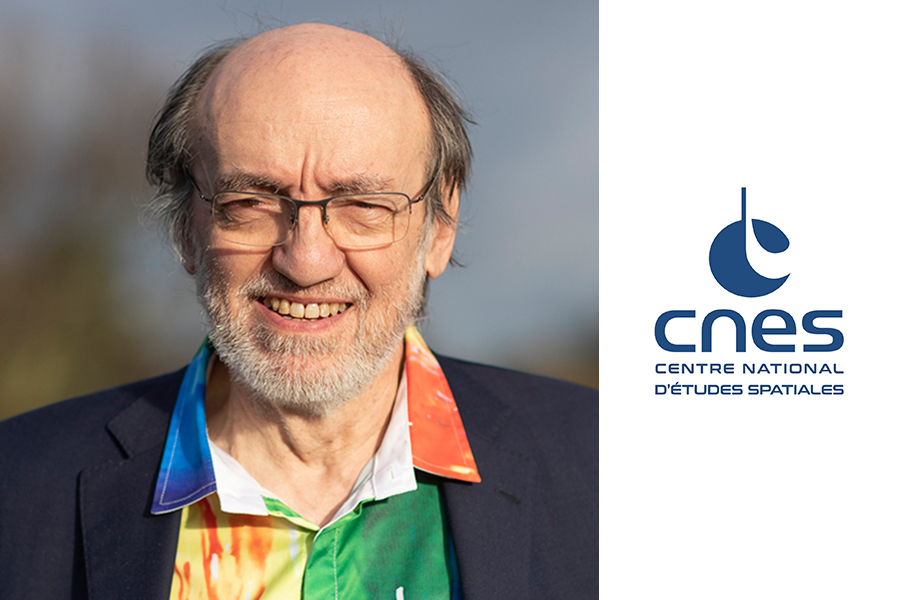 Michel Viso was a veterinarian for many years. He enrolled in Alfort Veterinary School in 1980 and the National Institute of Agronomical Research in 1981. He was chosen to be an astronaut by the French space agency, CNES, in 1985. He collaborated on the RHESUS Project in cooperation with NASA. His prospects of traveling to space evaporated in 1993 when NASA ended the project. He then went on to ensure scientific responsibility in animal physiological and biological space experiments performed in cooperation with the United States, Russia, and other partners. In 2004, CNES named him to the position of scientific manager for Exobiology, in preparation for French participation in the European project Exomars and future exploration missions in the solar system, including new projects on sample returns from Mars in the 2030s. He represents the CNES on COSPAR’s Panel for Planetary Protection.