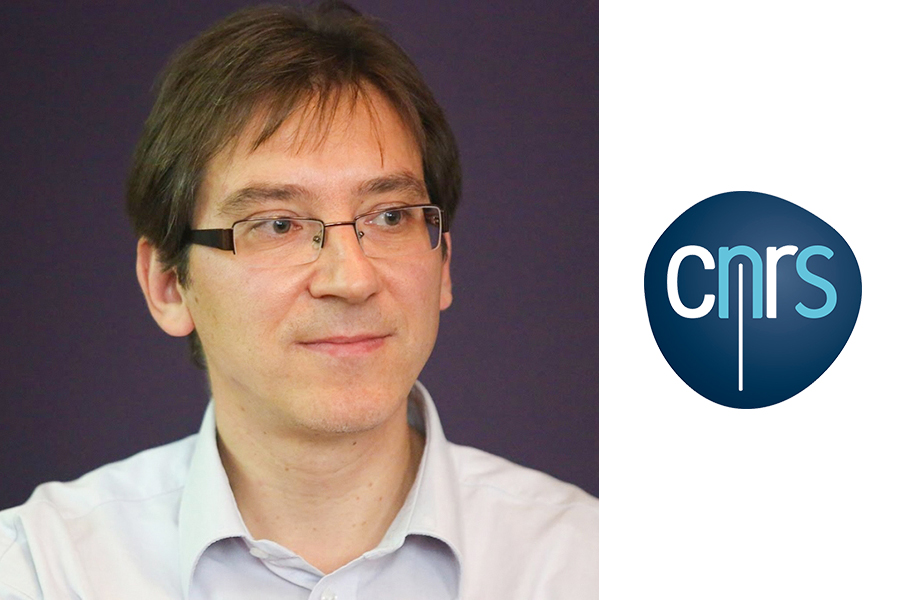 Moreno Andreatta
Researcher
Conference : Music, an art of time or an art of space?

Moreno Andreatta holds a Master degree in mathematics at the University of Pavia and a piano diploma at the Conservatory of Novara, in Italy. He obtained a PhD in computational musicology at the EHESS and is at the present CNRS director of research at the Sciences and Technology of Music Lab (an IRCAM, CNRS and Sorbonne University joint Laboratory). He is currently invited researcher at the University of Strasbourg where he is the principal investigator of the SMIR (Structural Music Information) project and where he also teaches formal models applied to song analysis within the Popular Music Bachelor program. He is founding member of the Journal of Mathematics and Music and Vice-President of the Society for Mathematics and Computation in Music.

Mathematics has accompanied the reflection on the theoretical foundations of music since old times. It has become essential in computational music analysis, especially because of the deep link between theoretical formalisation and computer-aided modelling of musical structures and processes. What role do play or can play the different spatial and temporal representations of musical structures and processes? Beyond these theoretical and computational aspects, "mathemusical" research raises social issues that directly affect the outreach with respect to specialists (musicologists, composers and scientists) as well as to the general audience. This conference-concert is the result of a collaborative work between a researcher and a stage director. It will show the interest of approaching music in its double component, both spatial and temporal, and without an ideological and often superficial separation between different musical practices belonging to contemporary art music versus popular music.