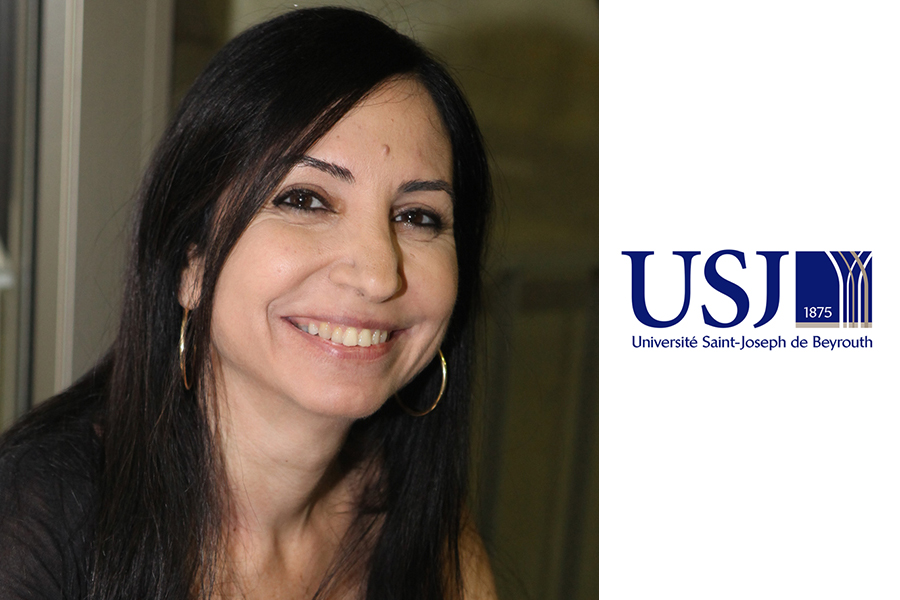 Nayla Tamraz is a Lebanese writer, art critic, curator, researcher and professor of Literature and Art History at Saint Joseph University of Beirut. She obtained her PhD in Comparative Literature (Literature and Art) from the New Sorbonne University (Paris III) in 2004. In 2010, she designed, proposed and launched the MA in Art Criticism and Curatorial Studies that she heads. Nayla Tamraz has also designed, organized, curated and co-curated several cultural events including the symposium "Littérature, Art et Monde Contemporain: Récits, Histoire, Mémoire" (2014, Beirut) and the exhibition "Poetics, Politics, Places" that took place in Tucumán, Argentina, from September to December 2017, in the frame of the International Biennale of Contemporary Art of South America (BienalSur). Nayla Tamraz' current research explores the issues related to the comparative theory and aestetics of literature and art, which brings her to the topics of history, memory and narratives in literature and art in post-war Lebanon.] Since 2014, she's been developing a multi-disciplinary seminar and research platform on the paradigm of modernity. Her research leads her to question the relationship between poetics and politics as well as the representations associated with the notion of territory.

“The contemporary is not current”. That was how Roland Barthes summed up Nietzsche’s thinking in a lecture note for a course at the Collège de France. In What is the Contemporary?, Giorgio Agamben writes: “The person who truly belongs to their time, the true contemporary, is someone who does not perfectly coincide with their time or its pretensions, and can, in this sense, be described to be someone who is not current; but it is precisely because of this gap and this anachronism that this person is best able to perceive and understand their time”. What is this time which philosophers invite us to consider, and which we can better understand from a distance? What is this strange time dimension which exists through us? And what does it demand of us?