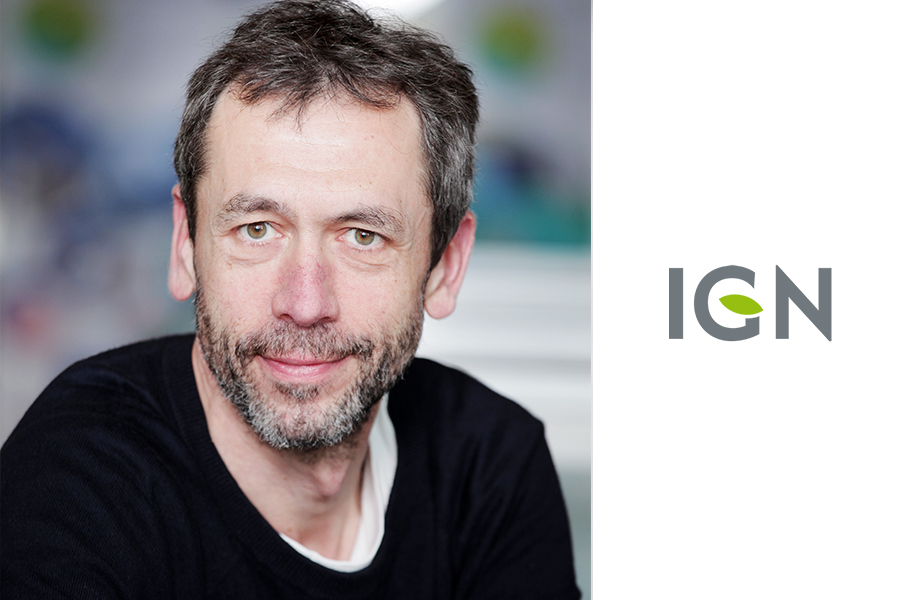 Olivier Jamet
Deputy delegate for science and technology IGN
Workshop : Can navigation satellite clocks measure the size of the Earth ?

Deputy delegate for science and technology at the french national mapping agency - Institut national de l'information géographique et forestière (IGN), Olivier Jamet is also a researcher in physical geodesy at the Institut de Physique du Globe de Paris (IPGP), Université de Paris. Up to 2018, he led the IGN geodetic research laboratory which hosts the determination of the international terrestrial reference frame (ITRF), and got from this experience a broad view on space geodetic techniques. As deputy delegate, he is especially in charge at IGN of matters related to geodetic references, location and deformation measurement.

Everybody knows it: global navigation satellite systems (GNSS), and GPS among them, allow a precise positioning anywhere on Earth. With professional antennas and a cautious acquisition, one can measure the distance between, for instance, Paris (France) and Sydney (Australia) with a centimetric accuracy. With less stringent requirements on the accuracy of the result, anybody can measure the Earth with his own smartphone. Such a service relies on a very precise dating of the signals that GNSS satellites send toward Earth, as well as a good knowledge of their trajectories. Where does all this come from? Can GNSS measure space from the sole calibration of their satellite clocks? Starting from the example of the GPS system, we will present the basic principles of GNSS-based precise positioning and discuss its limitations to measure the Earth. The current space scale calibration of these systems will be outlined. The progress brought by the european GALILEO system will be discussed.