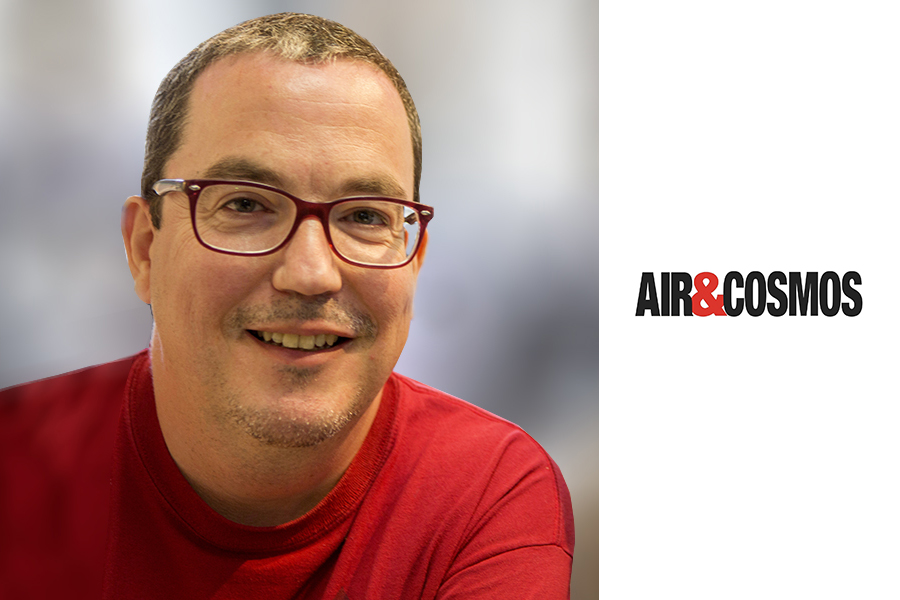 After studying history and especially the Conquest of Space during the Cold War, Pierre-François Mouriaux committed himself to the promotion of space culture. He has been responsible for the follow-up of the French aerospace clubs within the Planète Sciences association, was in charge of the space collections at the Air and Space Museum of Le Bourget, and coordinated the technical program of the annual Congress of the International Astronautical Federation, before joining the weekly Air & Cosmos Magazine at the end of 2015, where he currently runs the space section. Initiator and president of the association Histoires d'espace, Pierre-François regularly organizes public events around space. He is the author or co-author of a dozen books, mostly for young people, on astronauts and solar system exploration. Many of them have been translated abroad, including the famous Comment on fait pipi dans l’espace ?, which has won two awards. He has also written two books for the general public relating Thomas Pesquet’s mission aboard the International Space Station in 2016-2017.