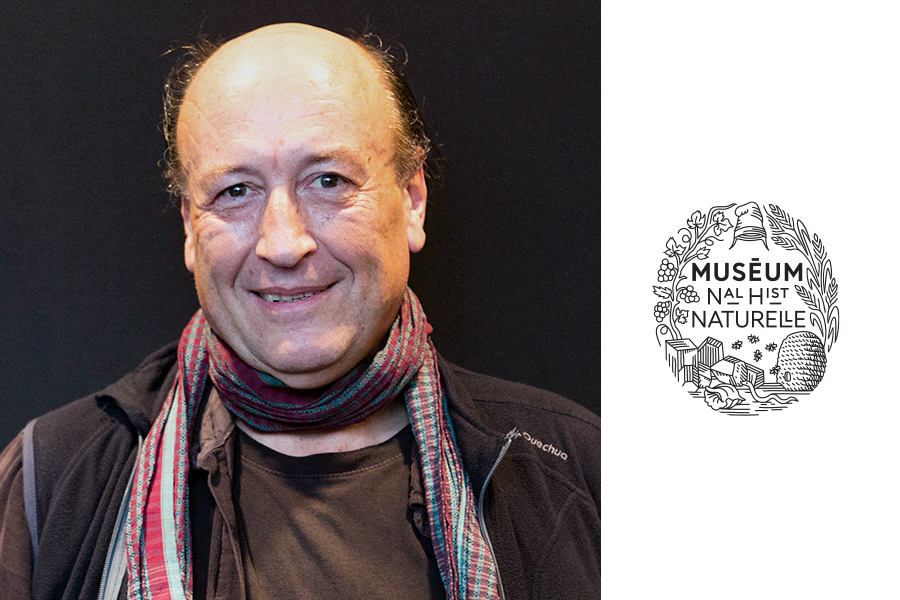 Pierre-Henri Gouyon is an agricultural engineer and holds a doctorate in ecology and genetics, as well as a doctorate in science. He has also been trained in philosophy and the history of science. He is currently a professor at the National Museum of Natural History at AgroParisTech, Sciences Po, and ENS. His research deals with genetic evolution, ecology, biodiversity, and the relationship between science and society. He gives public lectures on a variety of topics and regularly appears in the media: newspapers, radio, television, and online. He has participated in a number of government and other types of initiatives; he is the president of the Scientific Board for the Nicolas Hulot Foundation.

Whatever his or her religion, most of us have heard of Adam and Eva before hearing about Darwin. Our mental structure has been built upon a fixist vision of a world resting in a stable equilibrium. However, the very fact of Evolution teaches us that such an equilibrium does not exist. Biodiversity should thus be seen as a dynamic instead of a state. What are the forces which act within this dynamic, can we understand and act upon the present collapse in the light of this point of view?