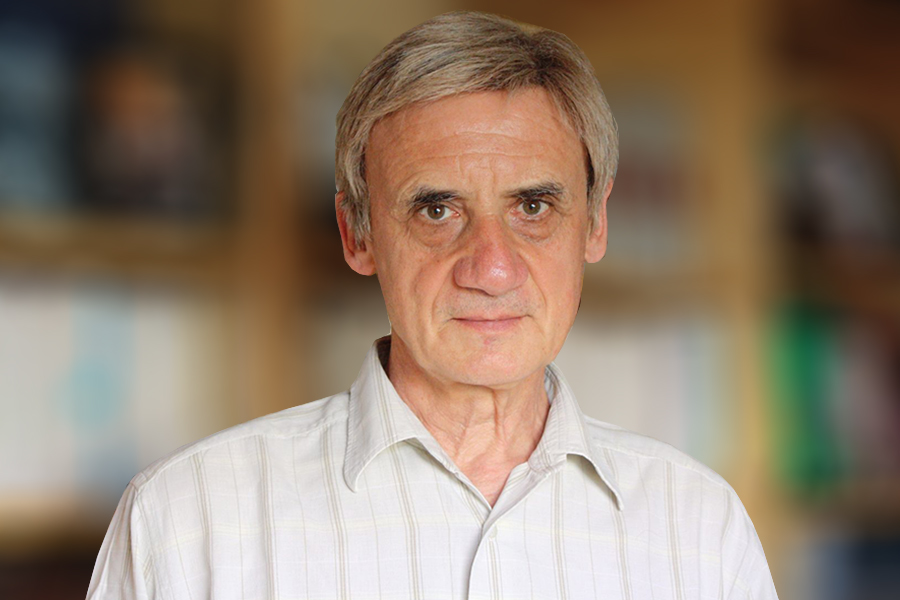 Pierre Odru has been a research engineer at the French Petroleum Institute (IFP) for 25 years. He has vast experience in perfecting deep-sea petroleum production technologies in cooperation with French and international corporations. Through his involvement in new energy technologies like storage, energy efficiency, hydrogen, and wind power, Pierre has been responsible for tendering within the French National Agency of Research. The author of several books, lecture organizer, and instructor, he is particularly interested in cosmology, quantum mechanics, and general relativity. A former climber, he is now a trekker and high-elevation mountain enthusiast.