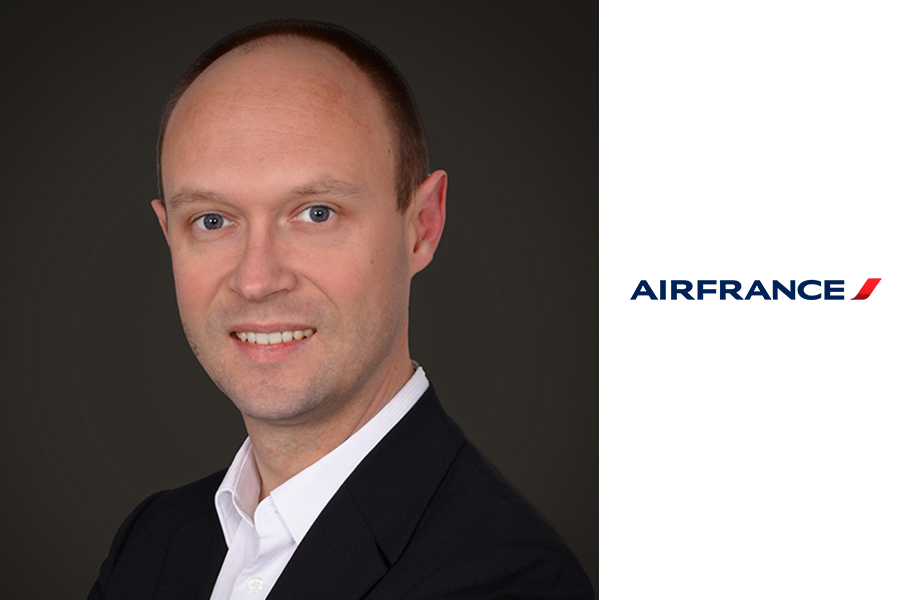 Pierre Zielinsky is an airline pilot, after a long first part of career as a military pilot. This first part indeed took place in the French air force during nineteen years, more precisely in the governmental and presidential air lines, the 60th Transport Squadron based in Vélizy-Villacoublay. After graduating from the French air force Academy in Salon-de-Provence (1998 « Général Heurtaux » class of entry), he began as a copilot, then captain and instructor successively on Dassault Falcon 50, 900 and Airbus A330. In addition to his pilot specialty, he also held high responsibility positions : chief pilot Falcon (2008-2010), assigned to French air force headquarters (2010-2012), chief of operations (2012-2014), then squadron commander (2015-2017), in charge of 150 servicemen, 5 different fleets of aircraft and thousands of flight hours with high-ranking passengers carried out yearly without incident. All along his career, flight safety, excellence of service and quality of training have driven him. Today, Pierre works for Air France, on Airbus A320.

« Time critical » : 208 seconds. This is what Captain Chesley Sullenberger and his crew needed to bring their aircraft down for a water landing on the Hudson River in 2009. This figure is both long and vertiginously short. In aeronautics today, as it has always been, the race against time is everywhere : technology, maintenance, application of procedures, military operations, but also - and maybe mainly – in the aviators’ exercise of cognitive functions. Pilots’ training, especially oriented toward the improvement of these skills rather than a sterile repetition of manoeuvers, aim at a better awareness of the time factor in the exercise of leadership and management of workload in an aircraft cockpit, whether it be flown single pilot or with a crew. Indeed, this factor appears rapidly as an unavoidable and stressful obstacle for a time-pressured aviator, even in normal situations. But in the end, when having a closer look, would time not be more a weapon for safety and the pilot’s ally ?