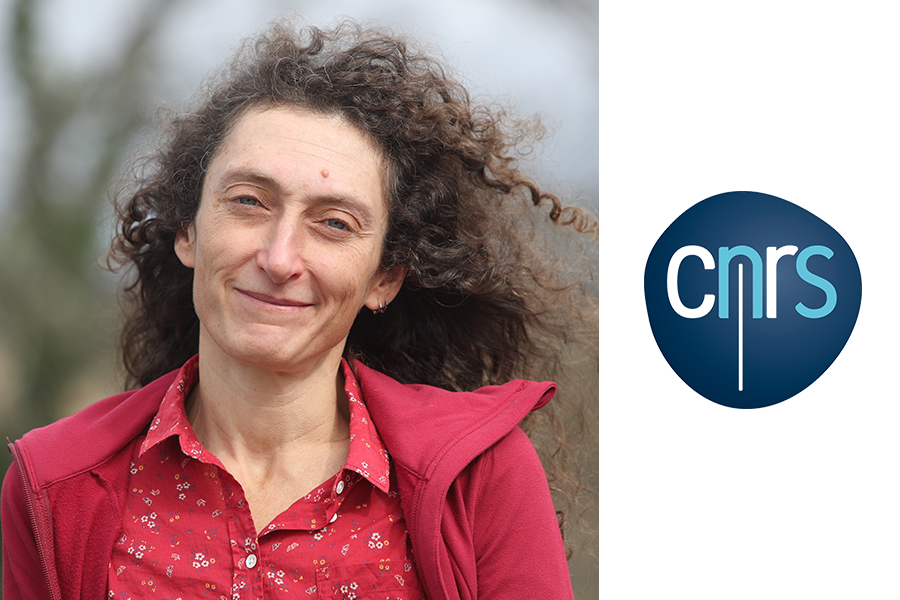 Purificación López-García
Biologist
Conference : Can we puzzle out the origin of life?

Purificación López-García is a Research Director working for the French CNRS and the leader of the “Microbial diversity, ecology and evolution” research group at the Ecology Systematics Evolution unit (CNRS & University Paris-Sud/Paris-Saclay). She obtained her PhD in Sciences (Biology) from the Autonomous University of Madrid (Spain) in 1992, working on the genome structure of halophilic archaea. She spent several years as postdoc (Marie Curie fellow and others) and associated professor in various institutions (Université Paris-Sud, France; Universidad Miguel Hernandez and Universidad de Alicante, Spain; Université Pierre et Marie Curie, Paris, France), before she entered the CNRS as a researcher in 2002. Her scientific career has been marked by a profound interest on the extent and limits of life and on how evolution has led to the diversification of major organismal lines. Her research group combines complementary approaches, from the exploration of extant prokaryotic (archaea, bacteria) and eukaryotic diversity in diverse environments, including extreme and strongly mineralized settings, to phylogenomics and metagenomics, with the aim of elucidating the order of emergence of the different microbial groups and testing hypotheses on early biological evolution.

For a long time, the question of the origin of life could not be explained through scientific means, and was instead monopolized by different religions, which offered faith-based answers. Scientific study – or the search for natural causes – on the origin of life did not really begin until the mid-nineteenth century. At that time, Louis Pasteur refuted the idea of spontaneous generation (in which life can appear at any moment) and Charles Darwin published his revolutionary book The Origin of Species, in which he proposed the idea of a novel mechanism – natural selection – to explain how species transformed. To follow his reasoning to its logical conclusions: if all species are the outcome of transformations in prior species, they must come from an ultimate first species. Meanwhile, progress in biochemistry, with the first syntheses of organic compounds in laboratories, gave rise to the first scientific postulates on the origin of life. In the twentieth century, sweeping scientific advances were made: from the development of molecular biology to spatial and chemical explorations of the universe. What do we know about the origin of life at the dawn of the twenty-first century? We can now realistically situate the transition between the living and the non-living and offer ever-subtler hypotheses.