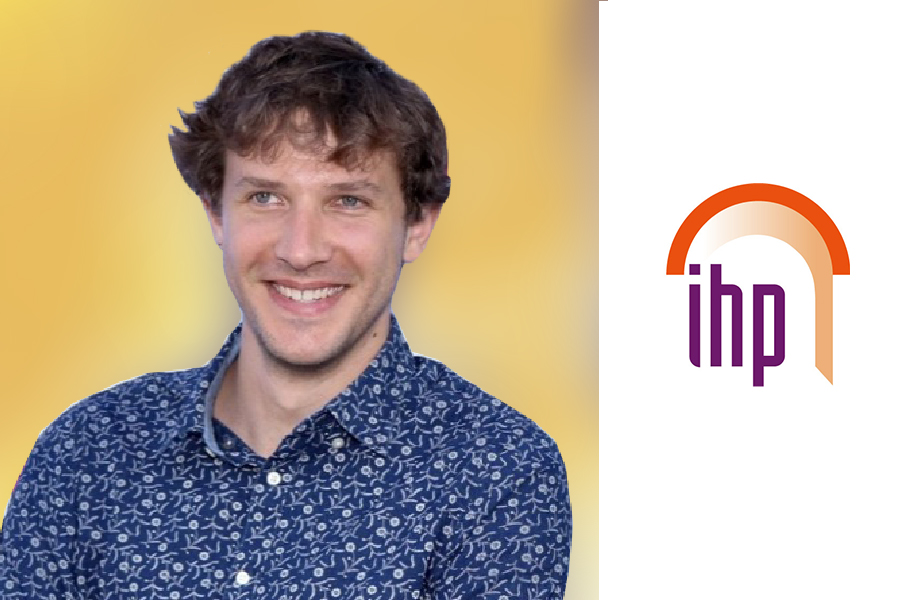 Quentin Lazzarotto was born in the French mountainous region of Jura, very close to the Alps. He started making movies at age 10. Being very fond of his birth place, he made it a recurrent location in his films. With a strong passion also for science, and especially astronomy and mathematics, he directed several documentaries for television and for the big screen. For 6 years he has been programming and presenting several science shows linking science and cinema, including the famous film-club « Convergent Universes » in the center of Paris. In May 2018, Quentin Lazzarotto was selected among young filmmakers to join world-famous director Werner Herzog in the Amazonian Jungle for a once in a lifetime adventure of film-making with the indigenous inhabitants. There, he made the short film "Carlito se va para siempre" (Carlito leaves forever) which was praised in international festivals. Quentin Lazzarotto's films are all about stories linking Man and Nature, exploring many genres such as science-fiction and coming of age.