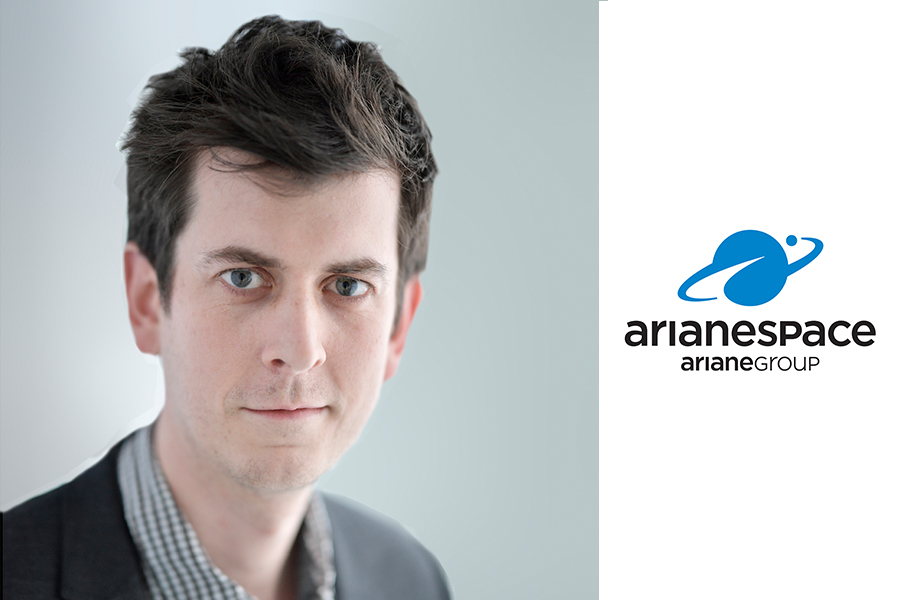 Raphaël Chevrier
Bid Management & Innovation
Workshop : What is the time of a space launch?

Former columnist for the scientific press, notably for the astronomy magazine Ciel & Espace, Raphaël Chevrier presented a doctoral thesis in physics at the French Alternative Energies and Atomic Energy Commission (CEA) in 2013. Since 2016, he has been working for Arianespace, the European space launch services operator, first as Executive Assistant to the CEO Stéphane Israël, then in the Business Development Division in charge of innovation matters and commercial offer management. Passionate about popular science, in 2018, he published his first book "Ca alors ! Histoire de ces découvertes que l’on n’attendait pas" with la Librairie Vuibert publishing house.

Two years to build a satellite. Two months of preparation for the launch in French Guiana. Two hours aboard the rocket, engines on. Fifteen years of life in orbit. The life of a satellite evolves in a relative space-time continuum. At the Guiana Space Center in Kourou, years of work are converging at this precise moment when the technical director of Arianespace gives the authorization to start the synchronized launch sequence. In an instant, this instant decision, at a point of no return, settles the fate of the satellite. Once separated from the upper stage, the satellite is launched into a vast epic story where the interplay of costs, time and fuel is expertly analyzed. How does time become critical in weightlessness? How can the trajectory of the rocket extend the life expectancy of the satellite in its operational orbit? One thing is certain: launches bring together in one critical moment the past, the present and the future of every object that has come to meet the cosmos.