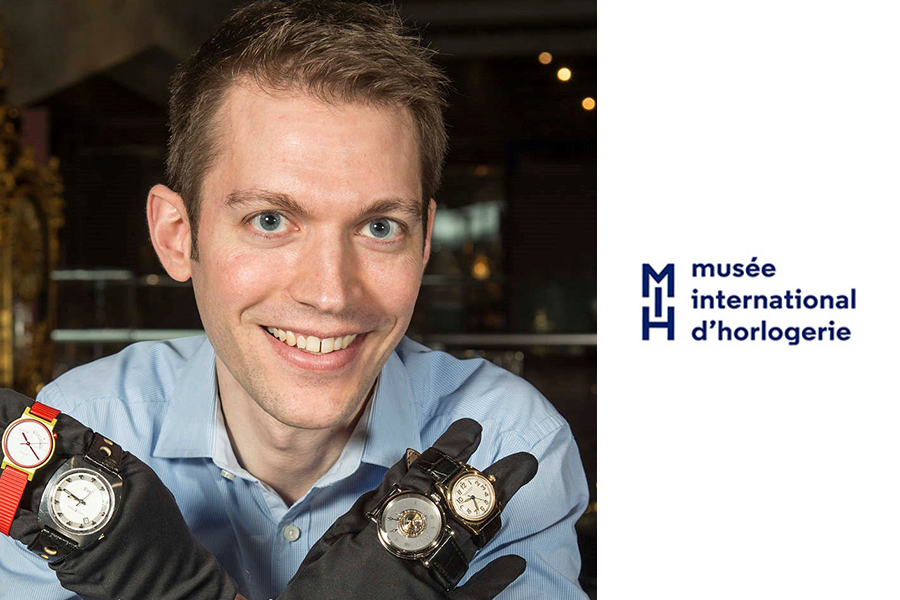 Regis Huguenin Dumittan is the director of the International Museum of watchmaking - Man and Time - in La Chaux-de-Fonds, Switzerland. Doctor of the University of Neuchâtel and the University of Technology of Belfort-Montbéliard, he followed a specialized course in industrial history within these two institutions. In 2007, he began research funded by the Swiss National Science Foundation on the status of the image as a historical source. During two years he was in charge of the historical patrimony of the Jaeger-LeCoultre Manufacture, he then took the management of the International Watchmaking Museum in La Chaux-de-Fonds. He directs several research projects, exhibitions and publications like 'The Neuchâtel clock' (2017), 'To the nearest femtosecond!' (2018) and 'Time for all, a watch for everyone' (2019) devoted to horological advertising production in the 20th century.

Clockmakers have always shaped the most innovating mechanisms to offer precision all around the clock. But what do they measure exactly? In the past, stopwatches were scientific objects that were indispensable for navigators. But today their purpose has changed. More than ever, watches have become a way of life, a symbol of a delicate know-how, a social status, an access to a certain measure of time… a privilege to choose to know what time it is anywhere else on the planet. Possessing a watch that required months of work spent on a workbench gives the illusion of acquiring time’s sap. The clockmaker’s lifeblood spent while designing the cogs and the decorations of the exceptional piece of work. Some clockmakers address a way different message than a simple measure of time, they stop time and rewrite it on demand. Sometimes, they even claim they can slow it down… Haven’t watches become messengers of a new reading, revealing new challenges our society has to face? Don’t they now escape time itself? Meet traditional clockmakers and clockmaking specialists. With the complicity of the platform Time-In-Tempo.